TURIN — A social media operation to influence the Italian general election on March 4 is well underway, according to a report obtained by La Stampa from an international expert on Russian interference in elections around the world. The report links this campaign to Russian operatives and identifies five Twitter accounts used to spread political propaganda ahead of the elections: @DoctorWho744, @CorryLoddo, @lucamedico, @Outis2000, and @Franco SuSarellu.

All five accounts shared pro-Russian content, as well as posts that strongly backed the anti-establishment Five-Star Movement and the right-wing Northern League, two Italian parties previously suspected of having links to the Kremlin. The accounts stand out because they do not behave like those of real Twitter users. They send tweets at all times of the day, posting constantly from 5 a.m. to 2 a.m. One account went from an average of 15 tweets a day in 2015 to 105 in 2016, reaching a high of 125 a day last year.

The account's political leanings show in its communication with pro-Five Star and pro-Northern League users, posting almost 4,000 tweets and retweets of notable Twitter accounts favorable to both parties. The person behind this account — whose identity La Stampa has chosen not to reveal — has two Facebook accounts with two different purposes: One automatically reposts his tweets, while the other republishes propaganda found on pro-Five Star Facebook groups. He also claims to have a Russian girlfriend.

According to an anonymous source who conducted further research on the account's pattern of social media use, the activity log for the posts has been deleted. This points to a careful attention to detail, eliminating all traces of where the posts were published and which devices they were sent from. The source also reported that the user's email account mainly receives spam emails and sends out only a few messages a year, while the Facebook and Twitter accounts combined have only sent messages to ten people in the last four years. 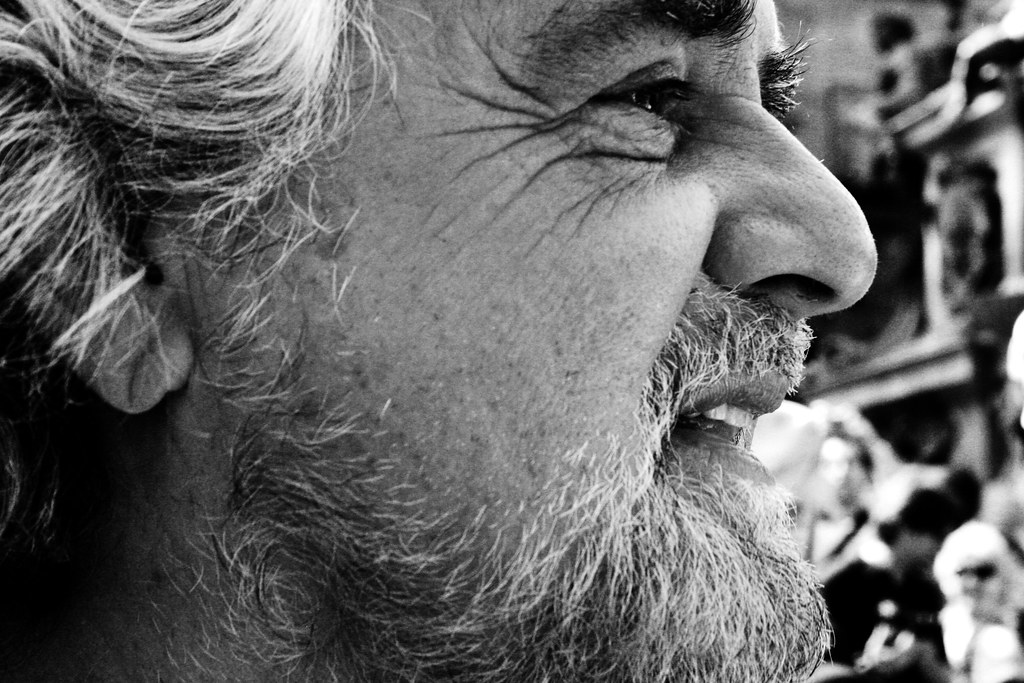 While the user may have just been deleting all his messages, the evidence points to the fact that he is not simply a political activist but a professional who spends hours a day on digital propaganda. Another one of the Twitter users, who frequently masks his IP address and claims to be based on the Italian island of Sardinia, more closely resembles a classic Internet troll. Instead, his IP often marks him in Turin or in other locations, indicating that he either travels a lot or is using a VPN to mask his location and protect his privacy — a tactic frequently used by Russian trolls based in St. Petersburg, as reported by several intelligence agencies and The Guardian newspaper.

While there is no definitive evidence to prove a direct relationship between these accounts and a Russian operation to influence the Italian elections, these patterns lend that idea more credibility. At 160,000 posts published by five accounts, this may appear small, but there have been operations of similar size undertaken in other countries.

Impartial data reveals that Russian-linked accounts tweeted over 450 million times during the 2016 U.S. presidential election — and that's not counting Facebook, where pro-Russian posts reached millions of Americans. It is important to look into whether a foreign power is trying to interfere with Italian elections at any level.

As citizens of a democratic country, Italians have the right to choose between political parties and their election manifestos. But if these parties collaborate with foreign countries, or if they intend to shift the country's alliances, voters have a right to know about it and express their opposition in a public debate.