The French election coincides with the bicentennial of British economist David Ricardo's seminal work. Never has it been more relevant.

PARIS — It so happens that the presidential election in France is taking place almost 200 years to the day after the first publication of On the Principles of Political Economy and Taxation, by the legendary British political economist David Ricardo.

Indeed, it was on April 20, 1817 that the initial 750 copies of the arduous but influential book went on sale. It would be asking too much to summarize the work here. But among the many ideas it contained, one that stands out — and first appeared, actually, in the book's third edition (1821) — is that a country's economic evolution faces two obstacles: The first is the Luddites (as English textiles workers of that era were called), the workers, in other words, who worry about job loss due to mechanization and may be tempted to lash out and break the machines; the second is the landowners, or rent-seekers, who fear that competition, as encouraged and introduced by the public sector, will decrease their earnings.

With regards to rent-seekers, Ricardo was referring to a largely agricultural economy, as was still the case in that period. He advocated lowering rent prices by putting English land and landowners in direct competition with those of France and the United State, through free trade.

But even though his analysis was based on agriculture, a means of production that now plays a relatively small role, the economist's reasoning remains quite relevant today — and is on prime display in the very different economic programs put forth by Emmanuel Macron and Marine Le Pen, who face off May 7 in the race to become France's next president.

Competition isn't just something encouraged by political leaders: It's also a product of technological advances.

Back 200 years ago, Ricardo had several reasons to promote competition. It lowers prices, he reasoned, and thus improves the purchasing power of the Luddites. That, in turn, makes them more amenable to technological changes. As for the landowning class, it encourages improved performance, since earnings can no longer be guaranteed because of a monopolistic or oligarchic situation.

Economic changes taking place now, just as they did in the early 19th century, still involve the equivalent of Luddites and rent-seekers. Workers want to impose a tax on the use of robots, while the so-called rentiers defend policies of protectionism. The European Commission in Brussels is accused by both of being an extremist defender of neo-liberal competition, at their expense.

Except these days, in comparison to Ricardo's time, competition isn't just something encouraged by political leaders: It's also a product of technological advances. New information technologies accentuate competition, putting even more pressure on those looking to maintain their rent income.

Let's take the example of transportation. Up until now, the only real competition the French public train SNCF company faced was hitchhiking — almost nothing, in other words. But new technologies have changed the landscape. The emergence of ride-sharing mobile applications ultimately forced SNCF to compete. 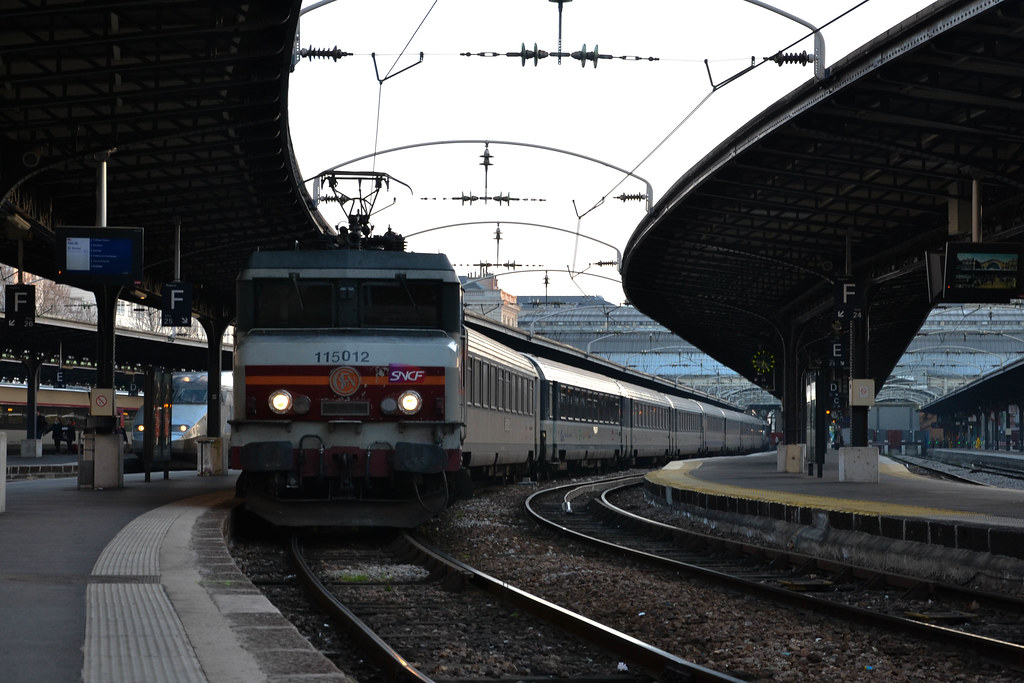 Pro-competition political leaders had something else in mind: They imagined opening the rail lines to other train companies. But technological progress pushed things in a whole new direction and public authorities, at the expense of SNCF, cleared the way for low-cost buses to be used. After the new companies failed to take off, they were dubbed "Macron buses," since the current candidate, when he was minister of the economy, had pushed for reforms to spur more open, technology-driven competition — what his detractors call the "uberization" of society.

Emmanuel Macron repeatedly tells crowds that the next generation of workers should be prepared to have clients rather than employers. Indeed, along with all the traditional drivers, we now have the salaried drivers of "Macron buses" plus the independent drivers who've attracted clients through various internet platforms, including Uber.

Firm with rent-seekers, understanding with Luddites.

Against the rise of this pro-competition logic, Le Pen has staked out a proudly conservative, anti-competition stance with the implicit goal of drawing rent-seekers and Luddites together. Like Donald Trump, with his promise of reopening coal mines, Le Pen's National Front explains its hostility toward free trade by pointing a finger at outsourcing, downsizing and layoffs of industrial workers, even if the latter is more the result of automation than globalization.

For the National Front, the goal is to protect jobs, particularly salaried jobs. For Macron's En Marche ! party, the goal is to establish a new labor framework that takes into account technology's inevitable role in an surge in competition.

Ricardo recommended being firm with rent-seekers and being understanding with Luddites. This was all the more important, he argued, since resistance by those living off rent is political in nature, while Luddite resistance is based on nostalgia. Nowadays, even if the rent-seekers try to establish a moral and political high ground for their opposition by denouncing the commodification of society, it's clear that they're also, in a sense, Luddites at heart. The situation requires, therefore, reforms that are carried with skill and understanding, but also with resolve.