In Germany, Confronting Child Sex Abuse From The Past

An independent commission is shedding light on years-old allegations of abuse by priests, swim coaches and others.

BERLIN — A young boy's coach promises to give him special training to prepare for the national swimming championships. But when the boy changes into his swimming trunks, that's when it begins. The coach gropes him. And again. This goes on for six months.

Fifty years later, the boy — now a 60-year-old man — writes an email to his former swimming club. He doesn't want to go public, he explains. Doesn't want any compensation. He just wants to talk about what happened to him, and to make the trainers aware of the problem.

But the response he receives from the club leaves him shaken. "No one was prepared to speak to me," says the man, who chose to be referred to as Andreas. "And the email they sent back sounded like it had been written by a lawyer."

Sadly, the former swimmer's ordeal is hardly an isolated case in Germany, where since 2016, at the behest of the Parliament, an independent commission made up of experts and victims' representatives began looking into historical cases of sexual abuse against children in East and West Germany. Now the experts have published a set of guidelines for how to approach allegations of this nature.

The number of cases of child sexual abuse in Germany is shockingly high. According to researchers at Ulm University Hospital, there are an estimated 200,000 cases in amateur sports clubs alone. The same study estimates there are around 114,000 people affected within the Catholic Church, with similar numbers in the Protestant Church.

Andreas' case comes from one of the commission's publications, where victims have the opportunity to tell their stories. He is one of about 1,500 people who have contributed information.

"Victims often find that they are turned away by the institutions," says Sabine Andresen, the committee's chairperson. That then sets off a vicious cycle that many childhood victims are all too familiar with, the child development explains. "They experience the same powerlessness and rejection as before," Andresen adds.

The perpetrators must be named.

The committee's latest publication is about 50 pages long and sets out the most important areas to cover in a sexual abuse case. It contains a 13-point checklist that includes advice about legal issues, as well as how to put together and finance an investigative team.

"We want to give people direction, encouragement and the confidence to act," says Andresen.

The first step is always to determine what has happened. To do this, institutions need teachers, psychologists and doctors who are familiar with this kind of process, says social psychologist Heiner Keupp, a member of the commission. Keupp also advises going public with the cases, "so that the victims have the opportunity to be involved."

For the commission, dealing properly with abuse cases means clearly establishing who is responsible and analyzing which "processes, cultures and procedures allowed the sexual abuse to take place," says commission member Matthias Katsch. "That means that the perpetrators must be named," he adds. 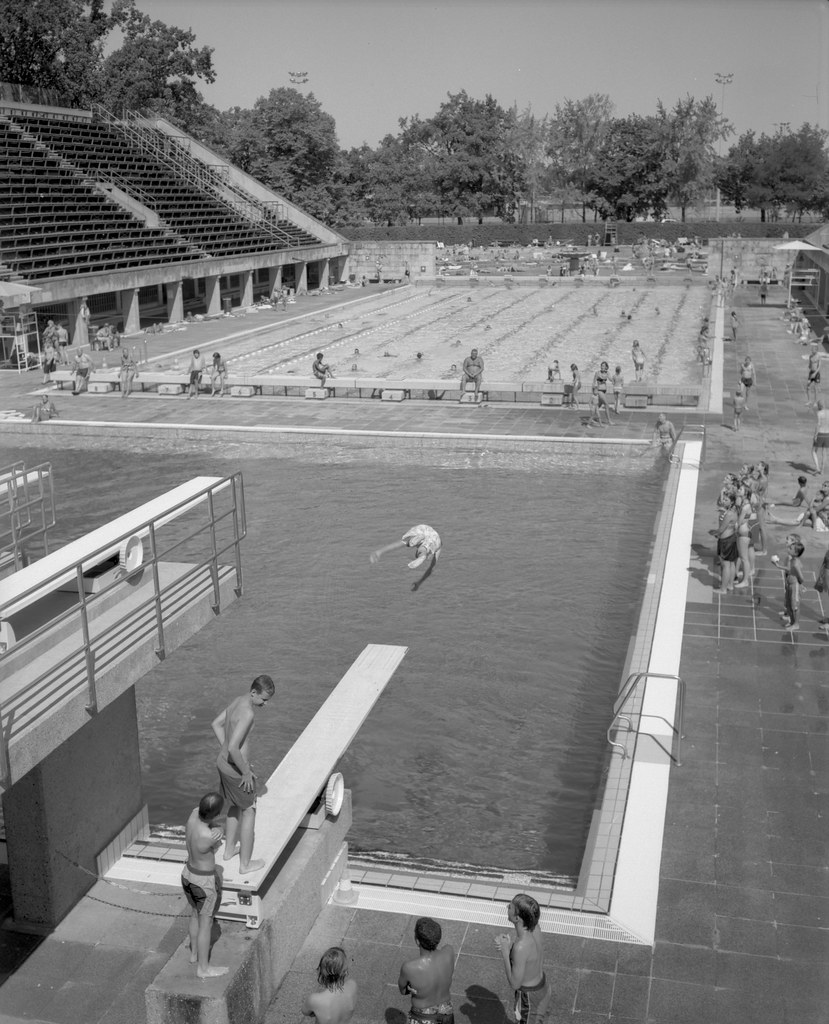 From a legal perspective, that can be difficult, as many of the crimes took place so long ago that the perpetrators can no longer be prosecuted.

Also, the demand for transparency conflicts with rules protecting the identity of the accused. Brigitte Tilmann is the member of the commission who is responsible for legal issues. The former president of the Frankfurt High Court, she helped investigate abuses at the Odenwald School, where it was decided that they would publicly name the accused in their report.

"We risked it," says Brigitte TIlmann. And they did so, she explains, because the victims would have seen anything else as "a refusal to recognize and take responsibility for what was done to them."

It's like assigning the fox to guard the henhouse.

Another problem that investigative teams often come up against is the difficulty of accessing documents that could support an allegation of abuse. Heiner Keupp, who dealt with cases of abuse in the Church, says there was "unbelievable chaos in the archives," especially since in many cases, former perpetrators are put to work in the archives.

"It's like assigning the fox to guard the henhouse," he says.

Brigitte Tilmann advises investigatory teams to get a written guarantee that they are allowed to access the archives of the institution in question. The institutions do not have a legal duty to allow them to do so.

In their recommendations, the experts call for schools, sports clubs and parishes to face up to cases of abuse in their past. "Their reaction to revelations of abuse is sometimes to throw themselves into prevention," says Katsch. "But it's not enough just to prevent future harm."

What institutions need to do, the experts argue, is face up to their past. "A hidden history of abuse works its way into an institution's present," says Andresen. It can eat a school up from the inside, in other words.

"The consequences of hushing something up stay with them for decades," says Brigitte Tilmann. The Odenwald School, which was closed down in 2015, is a case in point. "An institution that does not work through its past risks its own existence," she says.

Of course it can be very overwhelming for a small sports club when it is suddenly confronted with an allegation of abuse and must now treat its highly valued swimming coach as a possible perpetrator. The commission members understand that. That's why they recommend setting out principles in advance, seeking contact with the victims and involving authorities at a higher level, such as the regional sports association.

All the experts agree that there is one important step everyone can take, no matter how big or small the sports club, school or parish is: "Being prepared to listen," says Andresen. "That's the first thing. You need to hear what people say, and be prepared to believe their stories."