In putting into use fast-moving ways of startups, the state looks to improve quality of public services. A hundred or so state-sponsored startups have already been launched with the hope of contributing to the modernization of the administration.

PARIS — On the fifth floor of 20 Ségur Avenue, Paris, there is a ritual that takes place every Wednesday at noon: Some 30 young people get together for a "stand-up," like they call it in tech jargon. Each person has a minute to share his or her achievements, problems, and find advice in the hope to make headway with his or her project.

This week we learn that the government's use of Zam, an application that facilitates the management of parliamentary debate, will be encouraged by an internal message from the prime minister, and that "E-Contrôle," an application for the Court of Auditors that simplifies document exchanges during audits, is of interest to the Agency for General Inspection and Social Affairs (IGAS).

We are in fact on government premises, at the Interministerial Directorate for Digital Affairs and State Information and Communication System (Dinsic), home of the technological services incubator Beta.gouv.fr, where state-sponsored startups are born.

State-sponsored startups? A new oxymoron? Certainly, the projects presented at Ségur Avenue don't have the ambitions of a regular startup. They don't aim to create profits. And for a good reason. They're not intended to be sold or to exist on the stock market, but to "improve the quality of public services, productivity in public policy of the state and its public operators," says Hela Ghariani, who is in charge of Beta.gouv.fr.

The initiative, which is radically new for the administration, is modeled on that of startups in the new economy. "The objective is to cultivate a culture of confidence in teams that are rather removed from the customs of the administration," says Pierre Pezziardi, entrepreneur in residence, who has been with project since its beginnings in 2013, under the leadership of Henri Verdier.

For him, a state-sponsored startup is defined by three values: its meaning, or benefit for users, the autonomy of the team, and continuous improvement of the service. "Here, we prioritize the need of the user more than that of the administration," explain Thomas Guillet and Florian Delezenne, coaches and developers of many startups.

Everything starts from the ground up

There is a lot of variety. Startups here make it possible for citizens to evaluate their qualifications for social support in seven minutes (Mes-aides.gouv.fr), they measure and develop their digital skills (Pix), or help youth in identifying their strengths (DiagOriente). Some projects come from a government need, but most start from the ground up. A call for creators is, in effect, addressed to civil servants, with the following message: You are witnesses to a recurring problem that affects users or agents. You have an idea for a digital solution to solve it.

Employment centers became quickly involved in the initiative. The first project was developed by Eric Barthélémy to help job seekers better target positions where there are no calls for application: Barthélémy imagined ‘La Bonne Boîte,' a tool that predicts which companies will hire in a sector by analyzing millions of inputs.

More than a revolution, the initiative is for the moment seen by public officials as a brick within a large building site

Another example: Pierre de Maulmont, who worked in administration at a school in Paris, created DossierSco, which allows third graders to register for school in a few clicks, saving parents time. And it also saves administrations "one or two full-time positions in file processing," says Maulmont.

Each selected project is granted 200,000 euros on average by the relevant minister or official in charge. To build an application, a public official — who often lacks computer skills — is helped by a coach and a developer at Beta.gouv.fr. He or she would then have six months to demonstrate — on a small scale — the importance of his or her idea. 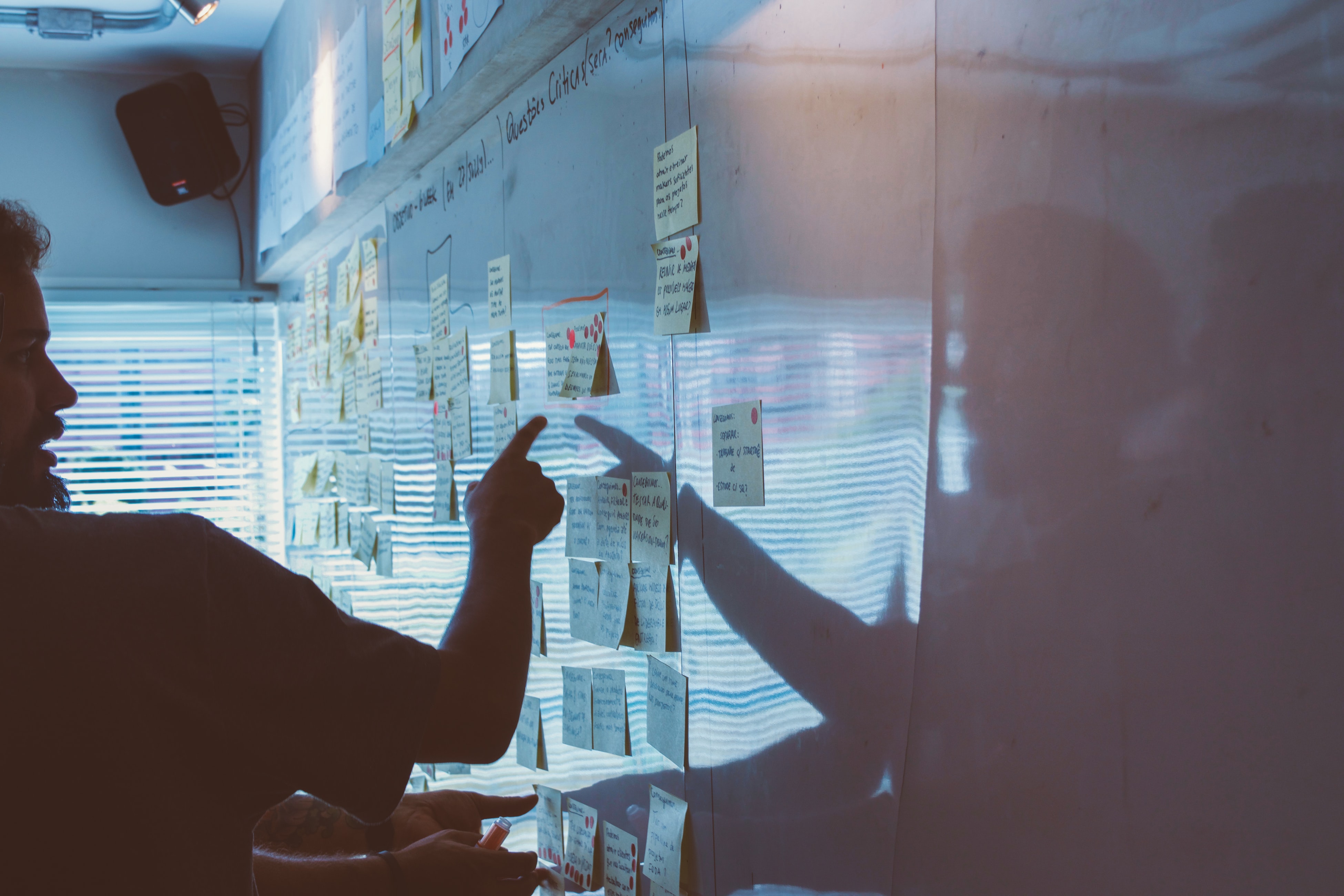 The idea behind the startup project breaks with the administration's very hierarchical tradition. "They are used to controlling everything," says Sebastian Sachetti, ex-chief project manager of one of the state-sponsored projects, who has left for the private sector. "Civil servants don't know how to think in terms of objectives," unlike the small startup teams.

"The status quo is always an option for the administration," observes Pezziardi. "So, there is always a risk that the projects get bogged down." This also happens because the government has different time frames compared to startups. "When you need to access funds, despite policy backing, applications can too often get stuck because of the paperwork!"

Will these tools be able to trigger the long-awaited modernization of the state?

After being cautious at the beginning, now more and more administrative agencies and local governments are interested in this initiative. The administration of Pas-de-Calais, a department in northern France, has launched a tool called ‘Lapins' to reduce the number of no-show appointments in social service, that could at times reach 25%. This represents the equivalent of time in 50 full-time position lost.

The room for growth is huge. If the number of products launched grows every year, the budget remains small (30 million euros annually received by the program). And the projects can't always be as ambitious as initially hoped. Furthermore, without truly measuring the impact of these programs, the government agencies invest cautiously.

But it's not yet time for evaluations. The majority of state-sponsored startups have been around for less than two years. It will take some time to know whether they can be sustainable. For instance, only two among them have developed a proper legal structure with a dedicated staff.

A big question remains: Will these tools be able to trigger the long-awaited modernization of the state? "This new way of doing and thinking will penetrate in the administration," say sources at the Secreatariat of Digital Affairs. "The goal is to transform public action and to solve problems between the government and citizens."

More than a revolution, the initiative is for the moment seen by public officials as a brick within a large building site. "At the employment center, it contributed to changing our way of conceiving services and to be closer to citizens," says Misoo Yoon.

For Virginie Beaumeunier, general director of the SignalConso application, which allows consumers to signal an obsolete product or a price problem in a transaction, these startups should contribute to "renovating the relation between consumers and companies." But she adds: "It's important to avoid thinking that technology alone will help modernize the administration."