Ekrem Imamoglu's victory in the recent rerun election in Istanbul was a breath of fresh air for Turkish democracy. But to really recover lost ground, the country needs a new set of rules, writes Yakup Kepenek.

ISTANBUL — It has now been nine years since a new regime was initiated with the constitutional law change of Sept. 12, 2010, and every day since, Turkey has been struggling to earn back its freedom. For a swift recovery, it's now time for certain basic laws of the constitution to be revisited.

The presidential regime, also known as the Presidential Government System (PGS), was fully implemented last year. However, the regime has de facto been in place for the past nine years after the constitutional amendment of 2010. In the end, what we're left with is a system that limits our rights and freedom. It is a system that does not even have a budget that is mandated by legislation.

Our political system is a toy for elected officials, dependent on one person and ineffective public institutions, with foreign policy drowning in Syria and people chosen as leaders for their personal ties rather than talents. The government is corrupt, and the economy is defined by inefficiency, unemployment and inflation.

It should be a constitutional obligation for candidates to be chosen by the people.

A new contemporary constitution is needed that can bring together 150 years of democratic experience and the latest developments of rights and freedoms based on a parliamentary process. The new constitution should include a legislature based on sovereignty that truly comes from the nation, a fully independent and impartial judiciary, and separation of powers from the executive branch.

For this new regime to be reborn in a healthy way, certain things must happen first. Let's briefly summarize them. Turkey's biggest weakness right now is the increasing disenchantment with political participation over the past five years. True democracy is driven by voting. Today, the process of identifying candidates, who are chosen by sitting political leaders, should be opened up to the public. If democracy is going to flourish, it should be a constitutional obligation for candidates to be chosen by the people. If this is not applied, the real voter will remain the party leader. 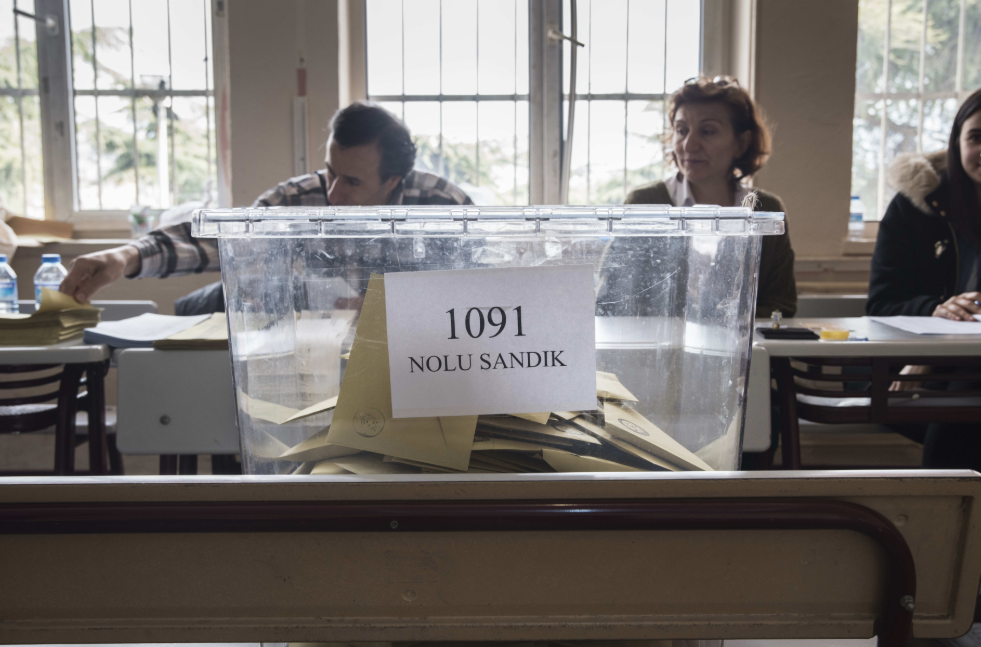 The other day when President Recep Tayyip Erdoğan was detailing the job description of his aides, he quipped: "It's as if they're my soldiers." It was a revealing explanation indeed.

Thousands of years ago, on these lands, the Phrygia Kingdom had an ancient version of the kind of constitutions we use today. In Phrygia, every province had an equal number of representatives. Today Turkey has 81 provinces. If every province voted with two senators, in the end there would be a parliament made up of 162 senators. If this number is unnecessarily inflated and subtracted from the number of 600 deputies, there would be 438 deputies to be distributed to the provinces according to the size of the population, which is more than enough for that branch of the legislature.

To strengthen the country's politics with integrity, honesty and virtue means beginning with the guarantee of complete press freedom, labor rights, open political participation and equality before the law. In a narrower sense, the financing of politics and the salary of the office holders should be based on clear constitutional rules in order to avoid politics being a financial prize.

It's not up to you to talk about our salaries.

The current regime's attitude toward public finances must be reversed. The government's wasteful spending undermines democratic rule. The public procurement system has turned into an illicit source of income for too many. For the political system to lose its morals over money matters, for budgeting to be left up to the president, shows that the regime is a monetary black hole that only a new constitution can fix.

Just last week, members of the newly formed Presidency High Advisory Board increased their salaries by 40% in their first meeting. This is a rather blatant example of the current insensitivity of politics to ordinary people. Bulent Arinc, a member of the board, responded to the uproar by saying: "It's not up to you to talk about our salaries." This clearly summarizes the Erdogan regime's attitude about public finances.

Still, to make lasting change, we need a new constitution that values freedom of thought and defends equal citizenship and social peace as core principles of the nation.

ABOUT THE SOURCE
All rights reserved © Worldcrunch - in partnership with CUMHURIYET

The Geopolitics Of Washington's Stand On Armenian Genocide

MOSCOW — For the first time, the U.S. Congress has recognized the mass killings and ...

On Erdogan's Ambitions: A Short History Of Nuclear Weapons In Turkey

ISTANBUL — One of the more prestigious duties for the pilots of the Turkish Air Forces ...