In Maracay, Venezuela on May 21 - Rafael Hernandez/DPA/ZUMA

Economists say it's worse than the Great Depression. Money is worthless in the ruined South American country, and too many are going hungry.

CARACAS — In Caracas, people walk. There are few city buses or cars on the streets, their parts are limited. In total, 3.3 million Venezuelans have left, of the people remaining, few ride bicycles either, as they're afraid they'll be stolen. People get to work or as close as they can on the subway, which has few working trains left; some people may have to walk two or three hours to get to where they must.

The city feels empty, peaceful even, with its enormous mango trees, wide avenues and air you can breathe for a change. It is, of course, an illusion of tranquility. One only need look at the run-down facades of the buildings, the closed shops, the people's faces ...

How do they keep going? The minimum monthly wage, fixed in mid-May at around 40,000 bolivars (a little over $7), buys you a kilogram of flour and a kilogram of pasta, according to a local street seller. With that kind of income, families can only afford about 6,000 calories worth of food per day, half of what they require. Hunger is stunting growth in 22% of children.

It is, of course, an illusion of tranquility.

Professor Steven Levitsky has called it a collapse of historic proportions, recently telling Harvard University's ReVista this is worse than the Great Depression of the 1930s or the chaos of the Weimar Republic after World War I. This is not a theory. Every Venezuelan feels it. One female professor lost her husband, perhaps prematurely, because the right medicines were hard to find. On top of that, her university salary has been pulverized: It's worth the equivalent of $20, enough for only two or three dinners. She has five different jobs and survives only because one of them pays in hard currency.

There is no exaggeration here. Venezuela's currency has lost so much of its value that it costs too much to even charge money. Nobody pays for subway tickets anymore, nor their water or gas bills. An electricity bill arrives from time to time. Drivers fill up their gas tanks for free and leave the station attendant a 50-bolívar tip (about one cent of a dollar). 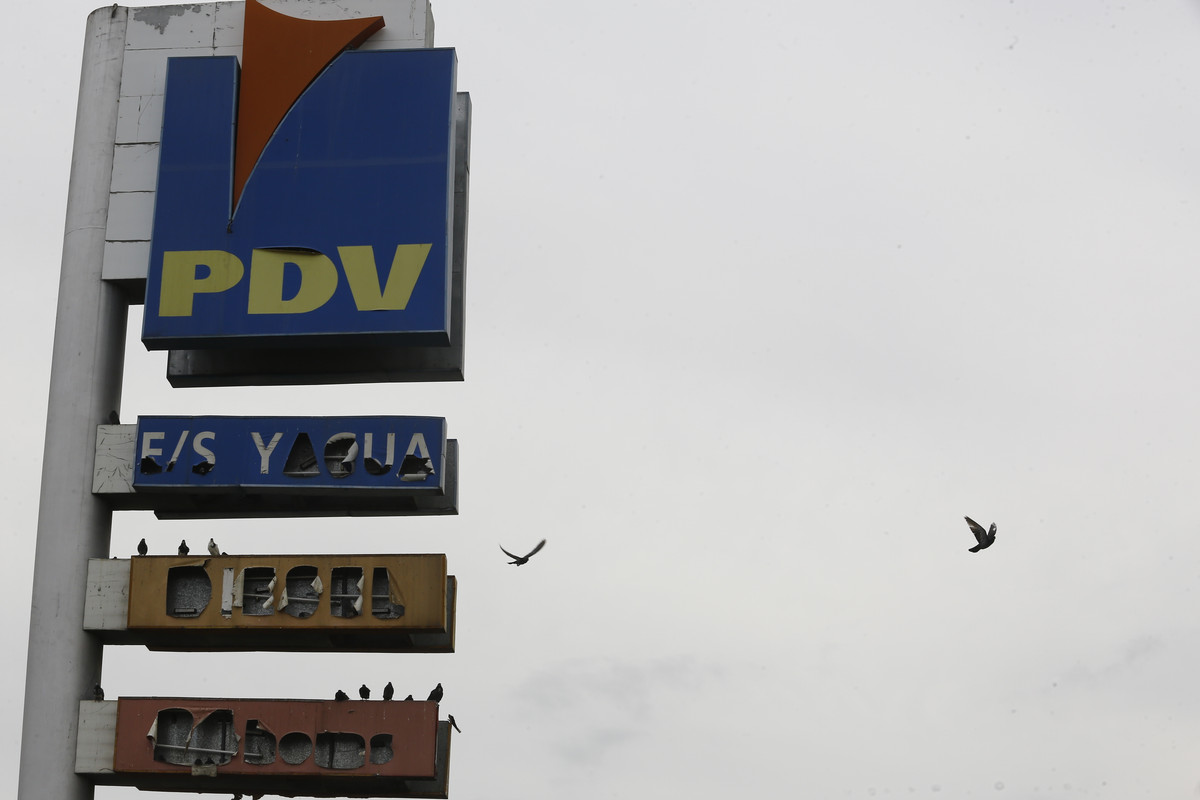 In Valencia, Venezuela, on May 21 — Photo: Juan Carlos Hernandez/ZUMA

It is a tragedy. The economists Mark Weisbrot and Jeffrey Sachs wrote a controversial article in April 2019 that in 2017-18 there were 40,000 additional deaths in Venezuela due to the lack of medicines and food. This exceeds the number of victims during the worst year of Colombia's decades-long civil war. The article maintains that the blockades and sanctions imposed by the U.S. government since August 2017 violate various international human rights norms. They have curbed oil sales to a minimum and prevented a renegotiation of the state oil firm's debts or sale of assets for cash. The two conclude that sanctions are not hitting the government, rather the most vulnerable Venezuelans.

Other economists from Harvard dispute their findings and say Venezuela was finding it hard to access international loans before U.S. sanctions. Oil production was already in free-fall in the first half of 2017, with an output of 242,000 barrels a day. Food imports fell 71% in 2016, and imports of medicine and medical equipment fell 68% between 2013 and 2016.

They have no choice but to resist

It is perhaps a sterile discussion, as people barely survive in this economy and nobody inside Venezuela or abroad finds a way out. Venezuelans have no choice but to resist and protest at the risk of having a red mark daubed on their front door and losing the regime's miserable food handouts. They can complain and possibly go to jail, leave, or walk until they find a way to get by.