The Brutal Truths Of Maduro's 'Last Stand' In Venezuela

Venezuela's authoritarian leader is tightening the screws on his armed forces, the former regime bulwark now suspected as a seedbed of sedition, in a national setting of economic desperation and political despair.

BOGOTÁ — The bad news continues arriving from Venezuela. A recent article in The New York Times described how the socialist regime of President Nicolás Maduro is using brutal new practices to keep the 160,000-member armed forces under control. Paradoxically, the dismal economic management and vast bureaucratization that have brought the country to this point are now forcing Maduro to betray the soldiers on whose back the regime's founder, the late Hugo Chávez, built his vision of a new Venezuela. The ultimate lesson is that hunger is unyielding, and has made the need for a power transition in our neighbor even more urgent. Yet the government's talks with parliamentary opponents appear to have stagnated nor can one see an immediate way out of the tragedy.

One case mentioned in the Times article is that of Captain Rafael Acosta Arévalo, previously cited by the UN High Commissioner for Human Rights, Michelle Bachelet. Acosta was buried on July 10, three weeks after his death, against the wishes of his spouse and amid tight state security. The five relatives allowed to attend the burial could not see him, the U.S. daily stated, as the body was wrapped in plastic. Leaked information from an autopsy indicated that Acosta had been subject to beatings and electrocution.

The regime is paranoid, and with good reason.

The Maduro government's official response on this and similar cases has been to admit to abuses being committed by members of the military, but insist there is no systematic program of torture for opponents and rebel soldiers. Yet signs suggest that Maduro has in fact allowed the use of such methods to prevent any potential uprising from within the military. 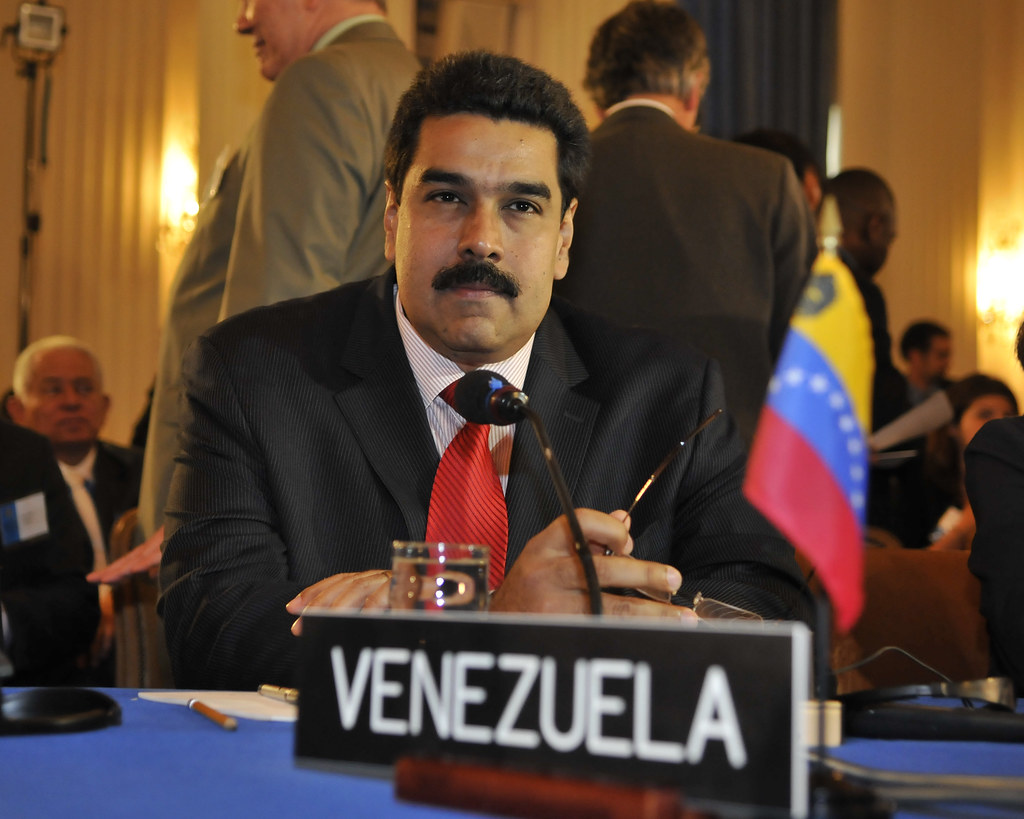 Weeks ago we discussed in this space Bachelet's report to the UN and reached a similar conclusion to that of The New York Times. The High Commissioner had concluded that electrocution, beatings, suffocation and even sexual violence were tactics being used against prisoners who are deprived of due process and, in many cases, face baseless charges.

The regime is paranoid, and with good reason. The government has thwarted several plans to kill Maduro, even if the regime has always said it would not resort to inhumane or shameful treatments. That promise, we can see, has been broken.

This is one more reason why Maduro should step down.

At the end of the day, it is about the economy. U.S. sanctions are exacerbating a financial crisis that has had the worst effects on Venezuelans. And while Maduro has sought to keep soldiers close through his bureaucratic apparatus, the state seems to have run out of manna for so many people, and relatives of the military rank-and-file have joined the ranks of the suffering masses.

This is one more reason why Maduro should step down. With no immediate solution in sight, Colombia has been insisting on the diplomatic blockade, internal talks and the regime's own collapse. We too think this is the only viable strategy, even as the agonizing dictatorship keeps taking a toll. Until then, Venezuela will remain in a dismal state.