Against the omnipotence of "reality-show novels" and costume fiction, a group of young French authors want to reassert the novel as a contemporary art. 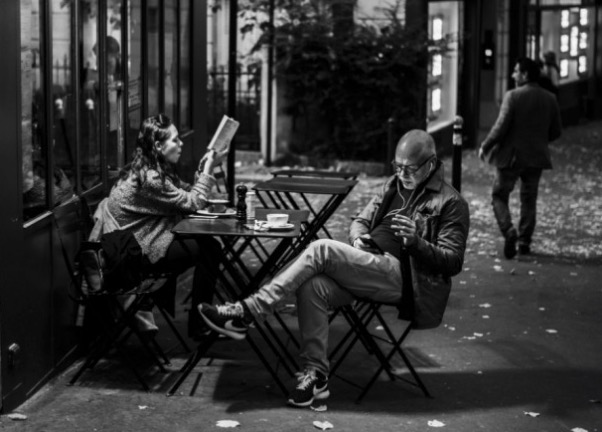 Even in economically powerful Germany, poverty threatens the social fabric. And neither the left or right has any real solutions — except to play to fears. 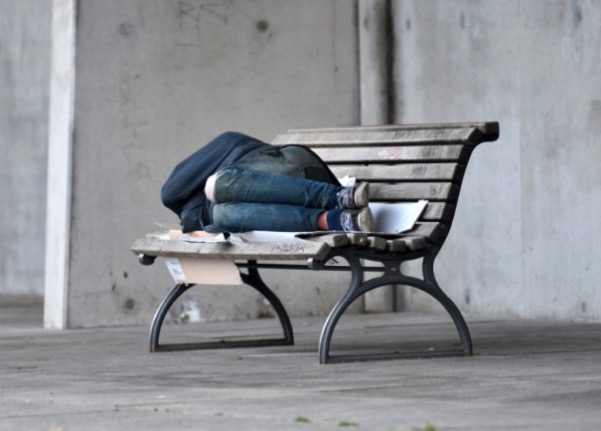 KOMMERSANT
Russian Poker? Why The New Cold War May Be About To Thaw 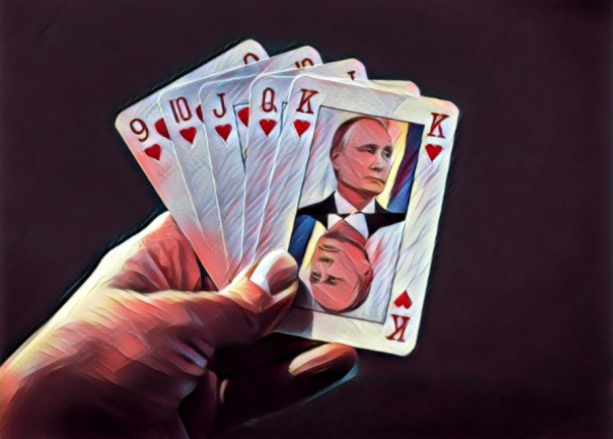 The violent protests that struck Paris last week weren't the start of a new, 1968-style uprising. But people are angry and disillusioned. And that's a problem. 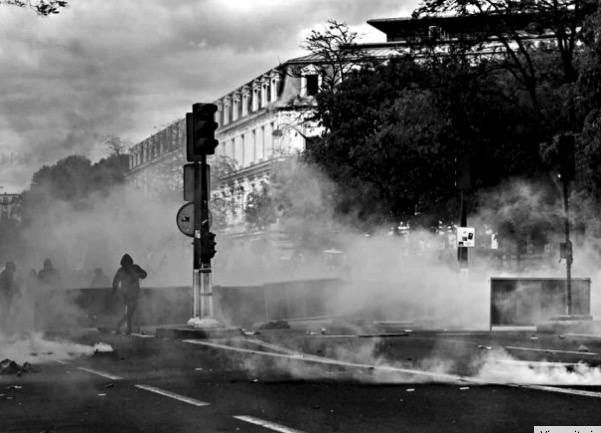 THE WIRE
Unraveling The Secret Of The Taj Mahal's Original Color

Indian authorities are prepared to spruce up the world famous monument and restore its ancient hue — provided they can figure out just which shade of pale it really was. 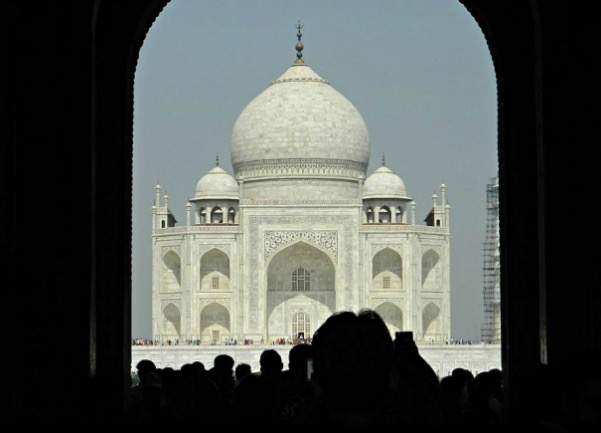 Researchers at the University Of Macerata used volunteers and online bots to help translated the 19th century children's classic. 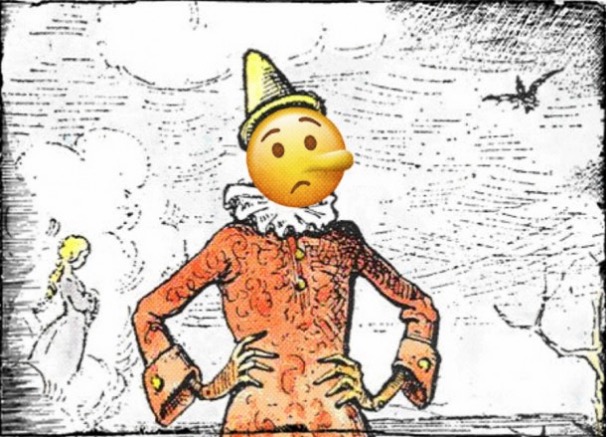 DIE WELT
The Eros And Ethics Of Sex Robots

Imagine if machines could do the job of strippers — or prostitutes. Where would it lead us? 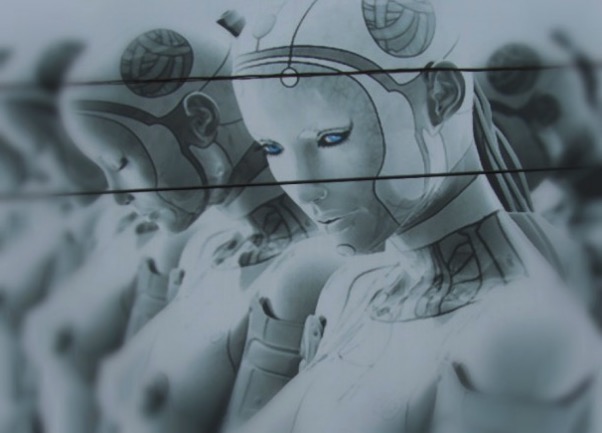 LES ECHOS
Banksy And The Indestructible Force Of Capitalism 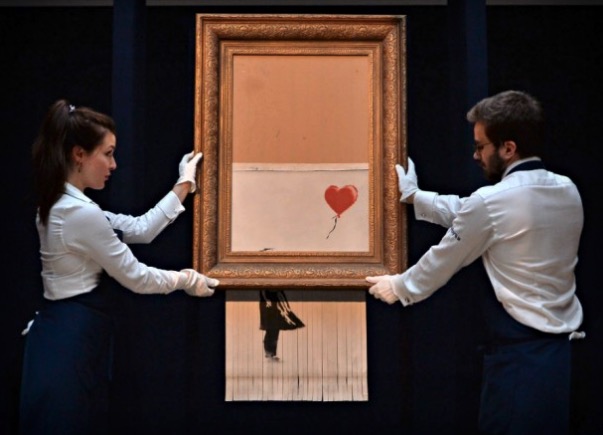 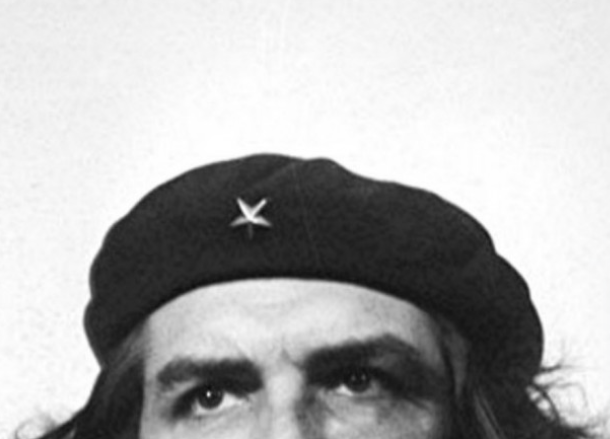 Abdelrahman al-Gendy, a standout student and Harry Potter aficionado, was just 17 when he was arrested in Cairo, charged with multiple crimes, and given a 15-year prison sentence. 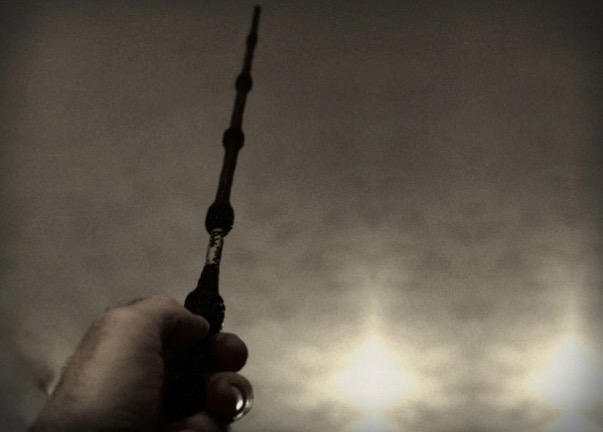 SÜDDEUTSCHE ZEITUNG
Welcome To The Metadata Society — And Beware

There's a potentially sinister side to the crush of data we unwittingly feed into systems like Google, which can use the information not only to make money, but ultimately control us. 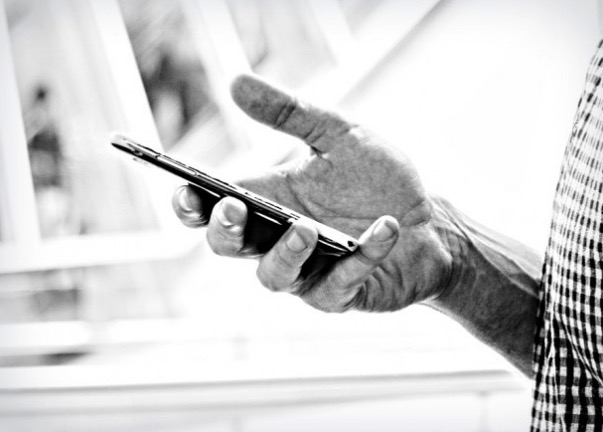 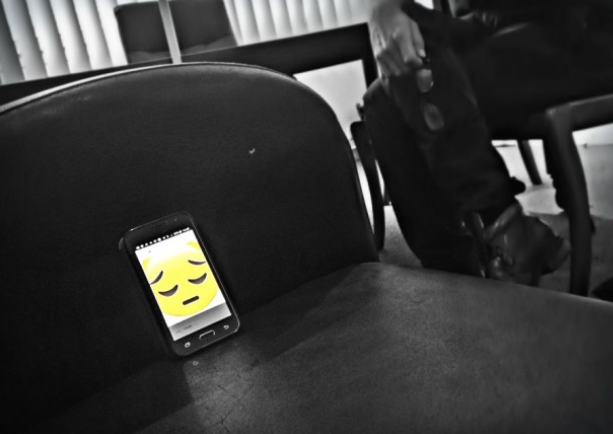 ECONOMIC OBSERVER
"Rich Brats" And Me: The Struggles Of Chinese Studying Abroad 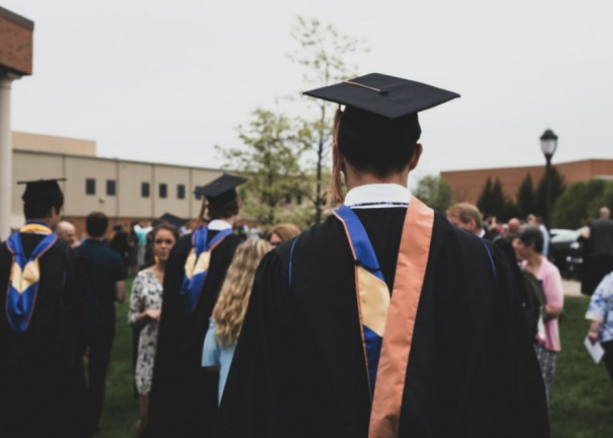 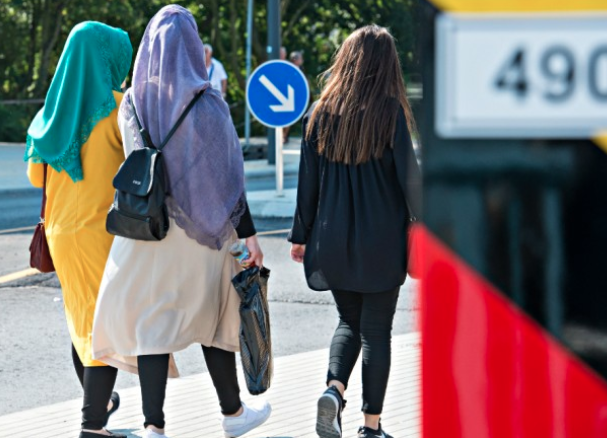 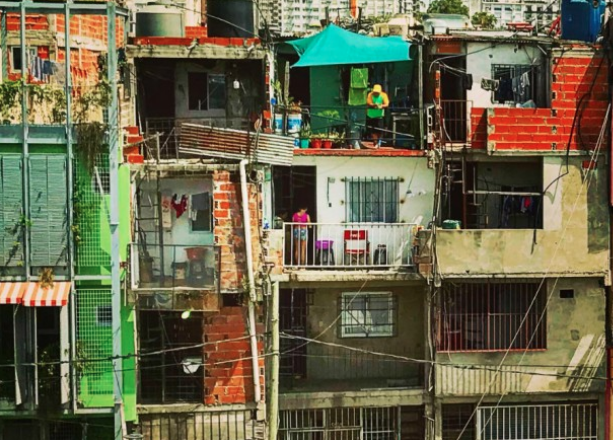