Greta's Right, Our World Leaders Still Don't Get It

From climate change and migration, to tobacco deaths and exploitative business practices, governments and multilateral bodies are systematically failing to act.

BOGOTÁ — Every day more people go vegetarian. The carnivores among us look around to see if anyone else is ordering meat. Car drivers feel guilty as bicycles ride past. A family draws curious glances for having more than two kids. And smoking is now something that's better done behind closed doors.

These extraordinary changes are happening so fast that some have yet to settle before new trends emerge. As such, parliaments interrupt legislative bills under study or tweak sections as ideas transmute before new challenges. In Colombia (and many other countries), we're still trying to solve the social and economic controversies around ride-service platforms like Uber, while in the meantime, five other new developments arise demanding answers too.

The Canadian psychologist Steven Pinker says the world had never seen fewer conflicts than it does today. More people are dying from weight problems; fewer are being killed in wars. But this new "human tranquility" is creating other problems, like increased pressures on borders. Humanity has never had as many walls as it does now — walls that separate nations.

Is ours a jailed civilization? We all become suspects the moment we overstep set limits. It is a daily experience for millions and rising exponentially, while our "lawmakers" move in another direction. 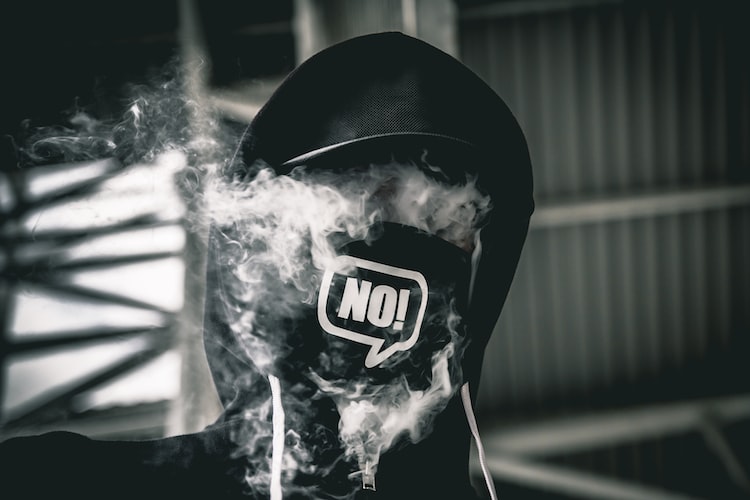 To be fair, the contemporary custom of legislators going in the opposite direction from society's needs is not particular to Colombia. It happens everywhere. The few who do shift norms do so with a negative mindset rather than consider positive solutions to our societal shifts. After all, it's always easier to say "no" than "yes." Think Brexit, or Colombia's 2016 peace plebiscite.

What we need though are answers to the desires of a constantly changing society. Migrants, the poor in all their varieties, the jobless, the millions upon millions of smokers: All deserve a statute giving affirmative answers to their needs.

The efforts of multilateral organizations to set themselves medium and long-term targets are praiseworthy, but the world today hardly seems focused on goals for the next millennium, or even on five-year plans. The new actors in national and global public policies (read: Greta Thunberg) instead want bodies to listen — and listen good — and to find practical responses to immediate breakdowns.

Is ours a jailed civilization?

The UN, which was set up to prevent a third world war and began its annual assembly on Sept. 23, doesn't seem designed to make positive proposals to resolve problems like smoking, for example, because to do so, it would need to deal with the people who know the most about it: the tobacco firms. Failure to listen to them has led to the rise and mass circulation of e-cigarettes that are having enormous consequences on many people.

The Organization of American States, for its part, is ill-prepared to decide on migrants, especially in Latin America, if it will not firmly defend the expatriated. And if the World Health Organization were in tune with our time, it would turn its efforts to helping those affected by the unlimited costs of medicines and work to establish fair prices worldwide, and thus save lives.

When the law changes, societies change. Are our institutions designed to give positive answers to all the new Gretas?

Free Your Mindstorms: How Lego Stays On Cutting Edge Of Coding Education

PARIS — Block construction, robotics and basic coding — all in one package, and ...

Crackdowns on immigration are one more sign that the small but influential northern European nati...