France's Yellow Vests And The Problem With Post-Truth Economics

Opinion shapers have a habit these days of disregarding facts, be they scientific or economic. Opinions matter, of course, but shouldn't supersede well-founded knoweldge.

PARIS — Simplism has hijacked public debate and undermined our ability to reason at the very moment when France desperately needs a fresh breath of rationality. This tendency to oversimplify what are, in reality, complex situations is particularly prevalent in the fields of economics and science.

We hear all kinds of opinions, for example, about the country's economic situation. And yet, the fact remains that France continues to be a generous, socially-minded, redistributing republic. Claiming the contrary is an insult to what's real. The same goes for science. "Committed experts," drunk on ideology, spread their "truths" urbi et orbi on TV sets without facing any contradiction from scientists. Militancy wins, spurning reason.

For the first time in a long time, President Emmanuel Macron agreed to reduce some taxes — the issue that sparked the yellow-vest movement and has fueled the discussion ever since — and took measures to improve purchasing power for the poor. Not since 1968 has the government made such overtures. And yet, right away some people are indignant. They dismiss the moves as insignificant, saying they amount to mere crumbs.

In a democracy, every opinion matters. But that doesn't mean they all have equal merit.

Different points of view are introduced without distinction. Macro and microeconomics are mixed up, with the result that people are misled into thinking that a particular situation is the universal norm. In a democracy, every opinion matters. But that doesn't mean they all have equal merit.

Truth be told, we still don't know what it'll take to satisfy the yellow vests. Macron's resignation? The dissolution of the National Assembly? The problem is that most French people aren't, in fact, demanding either. The real problem then — in this France where popular beliefs and approximations are thriving — is economic relativism. 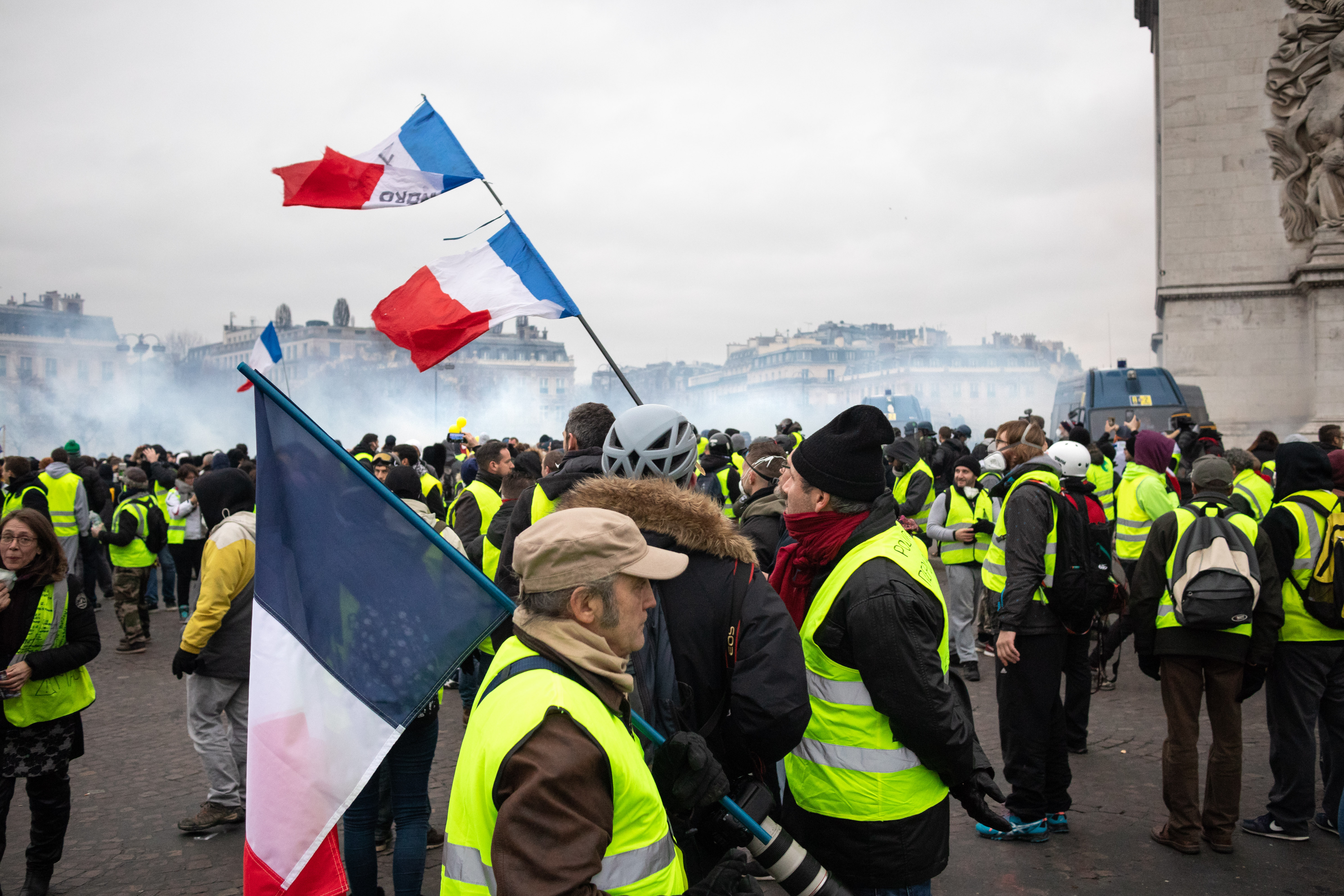 Then there's pseudoscience, which is thriving in this opinion-based society of widespread untruths. Beliefs challenge what is real, regardless of the truth. To escape the crisis we'll need to once again accept some basic intellectual standards. Obviously there should be room for different opinions, but there also needs to be a balance. Too many untruths and exaggerations undermine the debate. France isn't a socialist hell. But nor is it a reactionary state threatening to outlaw the right to protest.

Post-truth economics and post-science are first cousins. In addition to his theory on creative destruction, political economist Joseph Schumpeter warned about the difficulties people face grappling with an increasingly complex society. Or as the German sociologist Ulrich Beck saw it, the more society moves forward, the more risks it creates. The risk is the price paid for progress. People become more fearful, and those who seek to control public opinion exploit those fears and question science.

The more society moves forward, the more risks it creates.

That's exactly the formula driving the new science of "collapsology," as described by geographer Sylvie Brunet in her latest book Toutes ces idées qui nous gâchent la vie (ideas that have been ruining our lives). Collapsology is trending. It centers around the the over-simplistic idea that every single area is doing badly. It's an easy sell. A convenient truth. And yet, while some collapsologists may not want to hear it, scientific truth can't be voted by show of hands.

The challenge we face, in other words, is to reestablish some basic truths — be they scientific or economic. And for that to happen, we need to separate knowledge from beliefs.