A coming Siberian station called Snezhinka (Snowflake), will be at the center of both scientific and economic development of the Northern territories in the times of global warming.

MOSCOW — A new generation, year-round Arctic station is rising from the cold Siberian ground with the name: Snezhinka (Snowflake). The goal of this international outpost is the development of the Northern territories in the times of global warming.

The station will be located on the Yamal Peninsula, in northwest Siberia. These wildlands have been poorly developed by humans, except for natural gas extraction sites, which account for about 20% of Russian reserves.

The natural surroundings here are unusually rich: swamps, tundra, forest, as well as many lakes. And also: long, cold winters with average January temperatures ranging from −23° to −35°C. But now, as global warming is melting the ice, this land is becoming more accessible for research and human use. One of the leaders of the Snowflake project, executive director of the Institute of Arctic Technologies of the Moscow Institute of Physics and Technology, Yuri Vasiliev, outlined to Kommersant the goals and prospects for the future station.

Blue domes made of frost-resistant plastic will stand out against the background of the tundra. These are the roofs of the future station. The center won't rely on hydrocarbons and does not pollute the environment. For now, it's just a digital model, with plans to implement the project in 2022. Snowflake will appear a few hundred meters from the ethnic-shelter "Land of Hope" in the mountains of the Polar Urals, where the ancient tundra Nenets (Narkag) people have been living for many generations.

The station will focus on technological solutions in the fields of construction, artificial intelligence, telecommunications, medicine, agriculture, robotics, and, in general, life support systems in the Arctic.

Due to climate change and the development of technology, the Arctic has evolved from a storeroom into a genuine resource. But to fully explore it, significant investments are needed, which means that northern territories can only be developed as business projects, with the most promising of them in the fields of high technology.

According to Vasiliev, Russian scientific institutes are on the cutting-edge of Arctic-related technologies. Who will pay for their implementation is the harder question. 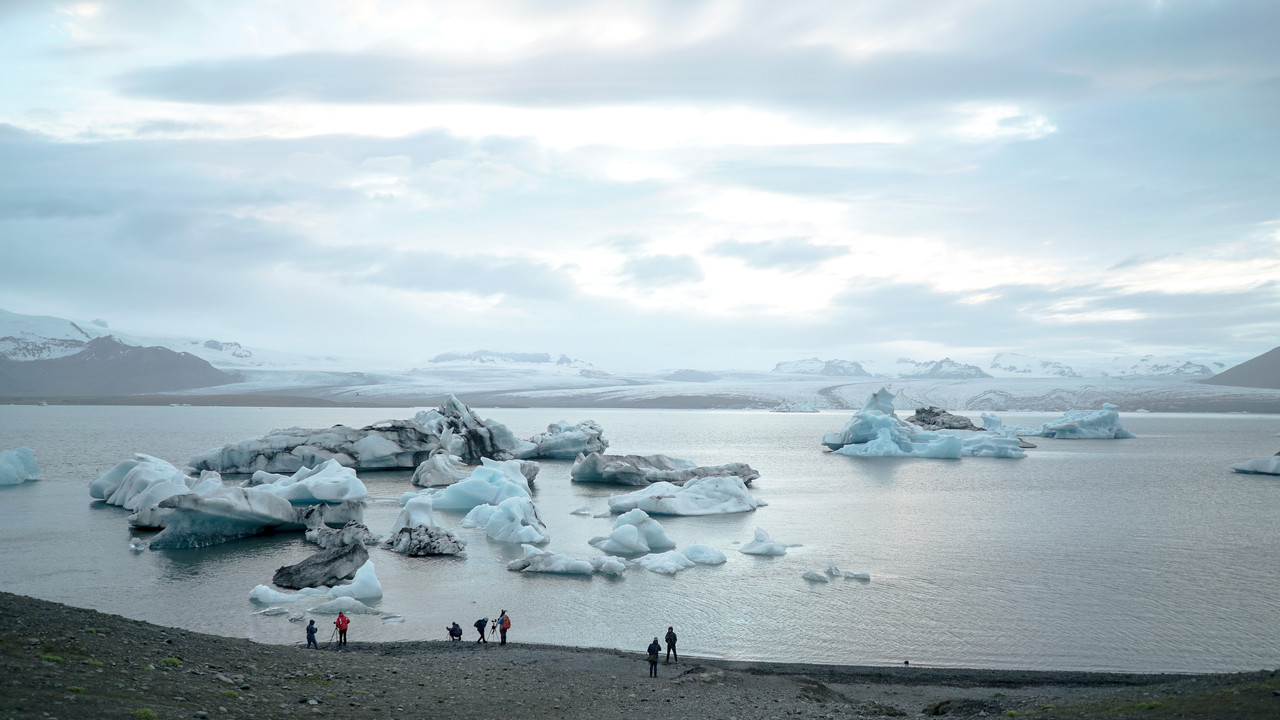 Snowflake is partly modeled on the Belgian Antarctic station Princess Elizabeth, built in 2009. It is located in the mountains of Sør Rondane, seven kilometers north of the Viking Heights of Queen Maud Land. This station operates in zero-emission mode. Solar panels and wind generators provide the required energy.

Snowflake will be built on the same principle, to use hydrogen and renewable energy sources, including wind turbines and solar panels. Hydrogen will be produced from water and primarily used in the cold season. From April to September, the station will be able to operate mainly on wind and solar energy.

The polar regions have always been sites for the development of scientific technologies. Multiple countries are busy learning to adapt to the most extreme conditions on the planet in both the Arctic and Antarctic regions: the Chinese Taishan station in the form of a flying saucer, the Brazilian and British Halley VI station, looking like walking blue elephants, the German Neumayer-III resembles a submarine hangar. There is even an Indian Bharati, which was assembled from hundreds of shipping containers and coated with an outer insulating sheath. Back home, the Indians had built a model of the station and tested it for strength (literally) in the wind tunnel, and now can see the station resist the strong wind and snowdrifts.

The ice is no longer thick enough.

While to many it appears as a purely scientific competition, 40 years from now, when the moratorium on mining in the Antarctic ends, the conversation will take on a completely different tone.

The Arctic is harder to explore. In Soviet times, when the northern region was developing most actively, cities were built near deposits, military bases, and research stations. And the drifting stations provided information about the region. During the 1990s, active economic, cultural, and scientific life in the Arctic began to whither away. Stations and bases closed down, and the adjoining cities began to empty.

Russia resumed drifting stations in 2003. But this kind of work is becoming less and less viable, as the ice layer is no longer thick enough. Still, the Arctic is one of the most resource-rich territories on our planet. So how do the Russian scientists plan to do it? The Snowflake will stand on solid ground, rather than on the disappearing ice, a metaphor for our planet's future.

Russia's Shift To China, From Farmlands To Geopolitics

MOSCOW — Nowadays, if you want to hear the Russian language spoken properly in Moscow, you ...