Mozart In Italy: The Journey That Launched A Child Prodigy

The legendary composer — just 13 at the time — left Austria exactly 250 years ago for a lucrative but exhausting odyssey through the powerful Italian kingdoms and duchies of the day.

TURIN — Father Beda Hübner, the young librarian at St. Peter's Abbey in Salzburg, was dismayed. "These Mozarts," he wondered. "Will they ever stop?"

The family of musicians had just returned from an extremely long trip — Austria, Germany, Belgium, Holland, England, Switzerland, France — and already they were talking about heading off again. "Insistent voices are saying they'll go to Scandinavia, Russia, even China!," Hübner added.

The Austrian city had never seen anything like it: Leopold Mozart, an esteemed violinist, taking his wife and two children — the eldest, Anna Maria, nicknamed "Nannerl," and her little brother Wolfgang — on a three-year European tour.

This boy will make the world forget all the rest of us!

Father Beda only exaggerated in including China. The Mozarts really were invited to Scandinavia and Russia. What the studious monk failed to add was that the final destination of the intended trip would be Italy.

Leopold had talked about it for years and finally took the plunge. On Dec. 13, 1769 — 250 years ago — father and son, the latter just shy of his 14th birthday, got in a carriage, left Salzburg and began the first of three Italian journeys.

The Mozarts stayed in the country a total of two years, traveling 3,300 kilometers and changing horses 200 times at relay posts. 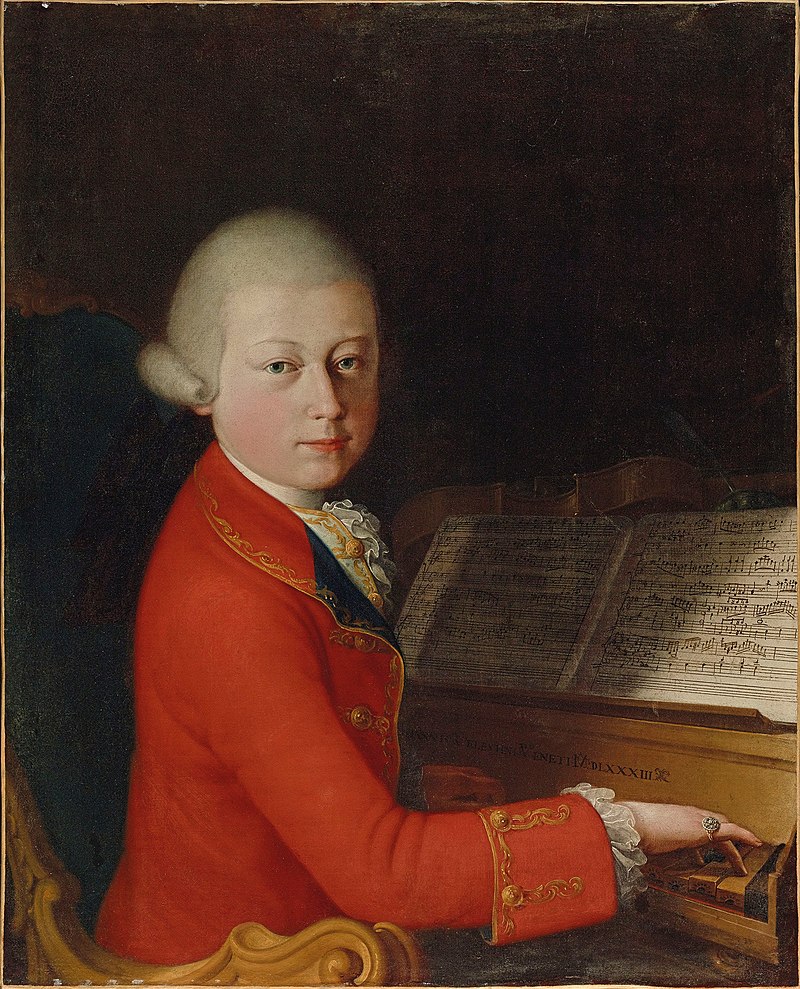 In Italy, he would achieve greatness and receive his crown of laurels.

The Italy of that time, as historian Stuart Woolf wrote, was "a piece on the diplomatic chessboard of Europe, but a piece that was only ever given the value of a pawn." Even so, the attraction it held for artists of the day was irresistible.

All of the sources are in agreement: if Wolfgang's fame was already established in Europe, it was in Italy that he would achieve greatness and receive his crown of laurels. Which he did, literally, after passing the entrance exam for the Philharmonic Academy of Bologna.

Leopold focused so much on this trip that he left his job in the Salzburg court orchestra. Would his son give him the satisfaction he couldn't achieve through his own career?

Wolfgang never complained and was always ready to obey his father's orders.

From Bressanone to Verona, from Milan to Bologna, then Florence, Rome, Naples, and on the way back, Turin and Venice, there were receptions, awards, concerts, earnings, fatigue, illness, the meeting in Rome with the Pope, who bestowed upon Wolfgang a Knighthood in the Order of the Golden Spur — he who was so little that he had to be lifted up in his father's arms just to be able to kiss the foot of the statue of Saint Peter in the Piazza San Pietro!

Wolfgang never complained. Never lamented aloud the long absence from his mother's embrace and childhood games with his sister. He was always ready to obey his father's orders.

Today, Leopold's actions would land him in hot water with child protective services. It was young Wolfgang's labor, after all, on which the family's income depended.

For Milan, Wolfgang — who in Italy had taken to signing his name Amadeo De Mozartini — wrote three operas: Mithridates, King of Pontus; Ascanio in Alba, and Lucio Silla. Three operas in three years! Such an investment of trust in an adolescent remains an exceptional occurrence to this day.

And that's without counting the other work he produced in the same period: seven string quartets, among them the marvelous Adagio in String Quartet No. 3 in G, K. 156; several symphonies and concert arias, sacred music, and the motet Exsultate, jubilate, a vertiginous and fascinating vocal display.

Rome enchants the young boy. "I've seen so many beautiful things, that if I had to write them all down they wouldn't fit in this folio," Wolfgang notes.

His sharp judgment was impressive, even as a boy.

In Naples, he visits Mount Vesuvius, Pompeii, Herculaneum, and has a custom outfit made for him in moire, or watered silk, a shimmering patterned fabric. In Venice, he dons a mask and, playing with girls his age, discovers sexuality. "When we return to Salzburg," his father wrote at the time to Wolfgang's mother, "he will have to sleep in a room of his own."

His long metamorphosis from child prodigy to conscious artist underwent marked progress during this time. Wolfgang frequented the best composers, violinists and singers, met Giuseppe Parini and other Enlightenment figures on the scene and learned Italian. It is this confidence with the language that allowed him to make the librettos written for him by Lorenzo Da Ponte to explode with meaning. 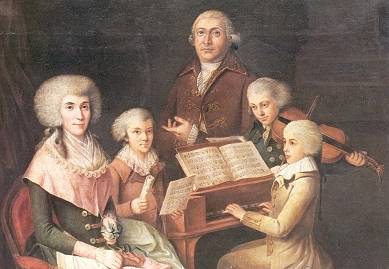 His sharp judgment was impressive, even as a boy. The castrato trilling of the eunuch singers bored Mozart just about as much as Baroque opera did in general — a style he helped definitively relegate to the compositional attic with his new work.

He might have stayed in Italy permanently, had Empress Maria Theresa of Austria not sent a message from Vienna, written in rude French, warning her son Ferdinand, the archduke of Milan, against hiring the boy. "Take care not to keep in your service these useless persons who travel the world comme des gueux — like beggars," she wrote.

Wolfang treated like a peasant for simply seeking a permanent position. Shame on the empress.

Not long before, the German composer Johann Adolph Hasse, then at the height of his fame, pronounced judgment on the young Mozart that over time proved more prophetic: "This boy will make the world forget all the rest of us."