Living Online Is Not Quite Living

Handling daily tasks like shopping online instead of going out is as convenient as it is contrary to the real, and potentially agreeable process called "living."

BOGOTÁ — I recently overheard a conversation between two women, a 94 year old and an 86 year old. The younger one complained that ripe bananas were not as good as they used to be. Never quite ripe enough, she said, nor the right size. The older woman disagreed: They were just as good if not better. The young one said, "I don't know, whatever I say they keep sending me awful bananas." Why, the older one asked, did she not pick them herself at the market? The younger lady cited her hip. "I only leave the house when my daughters take me out," she says. The older woman suggested a walker, adding, "The shopping trolley is the best walker on the market. I even bought one to move around the house and I take it everywhere." She had in fact arrived with a trolley in which she kept items including a jersey, a book, her handbag and, well, some bananas.

The modern world gives us everything already chewed, cooked, even half-digested.

Telemarketing, Rappi deliveries, Amazon-type stores, and drones that may soon deliver our pizzas and books are incredibly convenient. But the notion of never leaving home and living off deliveries is a trap too. Meetings through Zoom and Skype, WhatsApp groups, virtual libraries, music on Spotify, watching films on Netflix, opera at home and a myriad other tricks of modernity will make life easier, but at the same time they will also distance us from life. I mean real, vibrant life. We mammals have a bad tendency to become sedentary: We move when hungry or if we want to mate. If food were brought to your bed and sex were on screen, we might never leave the room, like fattened, castrated cats.

Many years ago I went to Mendoza in Argentina, looking for a poem. There I saw a greengrocer talking to one of his customers. She said he had moved further from her home but she liked his vegetables, and asked why he didn't do delivery (as Argentines like to say, in English). The grocer said, "Madam, I'm here to tempt you, not to meet your needs." That is precisely the good thing about visiting a bookshop rather than buying books on Amazon: we may buy not just what we were looking for (moved to do so in any case by advertising) but also some other seductive item we had no idea existed. 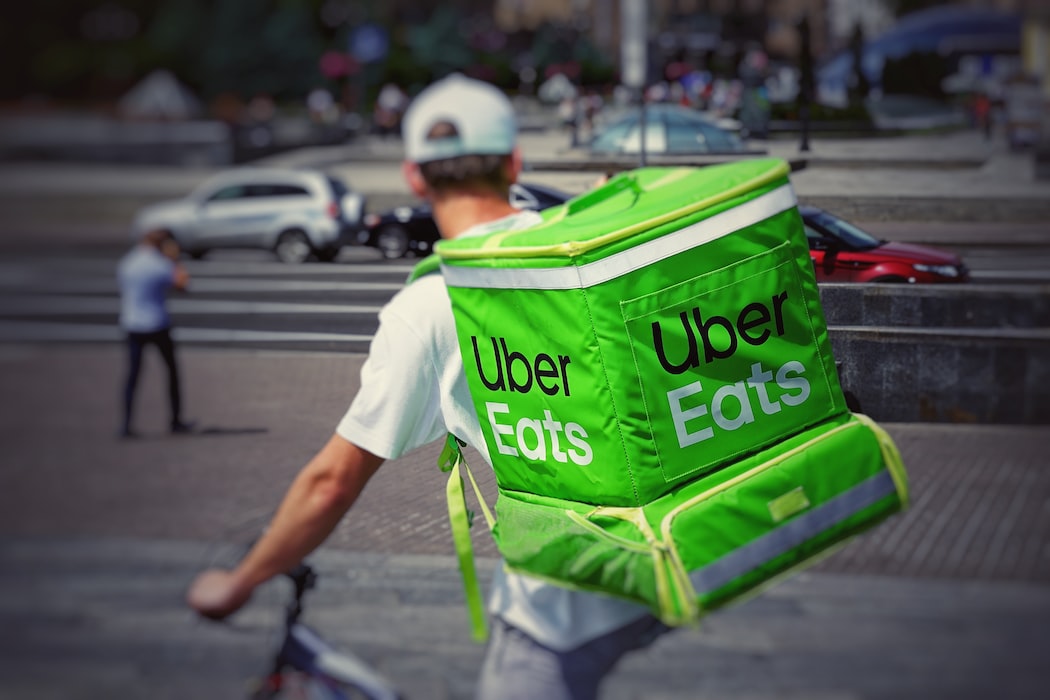 The modern world gives us everything already chewed, cooked, even half-digested. Spanish film director Fernando Trueba recently told me about the sound production of a disc he once recorded. The sound technician had done an impeccable job, removing all stuttering, little noises and tiny imperfections that could be heard during singing by the Cuban Bebo Valdés. The result was perfect, but lifeless. He had to ask the mixer to be less strict and leave a recording that exuded humanity.

That is what we need now when we no longer attend concerts, but hear everything perfectly mixed at home. No more improvisations, mistakes or a change of rhythm for a sudden emotion or sentimental need to emphasize. It is like the video assistant referee in soccer, which eliminates something important (for me at least) — the abomination at the referee's mistakes and enemy's cunning. Soccer is better when it emulates life, which is imperfect and unfair.

Which is what I meant to say here: You won't see it unless you go see it. If we become used to doing everything at home, immobile and online, then we shall lose a good half, if not a great deal more, of life. All those books we did not know we wanted to read, the paintings that look different to their pictures, the matches, concerts, real flavors, temptations and the good bananas ... It's that simple, and sad.