Can A Writer Ever Retire?

Aleksandr Solzhenitsyn was active into his late 80s - PhotoXpress/ZUMA

Writers, artists and thinkers often must work to the end, if creative activity were work, both to stave off poverty and their own "vital" degradation.

BOGOTÁ — Do writers retire? The verb retire, or its noun, retirement, become odd if we relate them to the act of writing. In his etymological dictionary of Castilian Spanish, Joan Corominas says júbilo began to be used in 1605 to express the "jubilation" or "satisfaction of no longer having to work." But supposing that thought, reading and writing (the writer's three main activities) constituted work, for me there would be no joy in stopping. To discontinue this supposed work would be very like ceasing to live or to understand the experience of life.

All this comes to mind because in Colombia we men reach retirement age at 62. That is now 16 months away for me, and I recently received a visit from an adviser to the pension fund I joined since I made the mistake many years ago of withdrawing from the national Social Security system. The "investments executive" — the visiting woman's elegant title — could get online and work out exactly the pension I would begin to receive when I retire in October 2020. After tapping some data into the system, she had the results: upon attaining the required age and after 1,150 weeks of contributions, I would receive a juicy, lifelong monthly pension of some 1.89 million Colombian pesos ($550).

Of the many years I worked (if as I repeat, writing is work), I spent about seven "peddling" my work in foreign countries, and those years in pension terms, are irredeemably lost. In Colombia, the minimum wage, with a transport subsidy, is currently 925,148 pesos (roughly $291), which means that as of next year I shall be retiring on about twice the minimum wage. The vast majority of Colombian workers retire with the minimum wage and without subsidized transport, presumably based on the assumption that pensioners have nowhere to go.

I silently observed the pension adviser, make my mental calculations, then told her: I shouldn't complain since I'll be earning twice the minimum wage until I die. The problem is, that pension won't even pay the monthly mortgage for my flat. Anyway, it would be shameful and insulting to complain in a country with far too many living in true poverty. 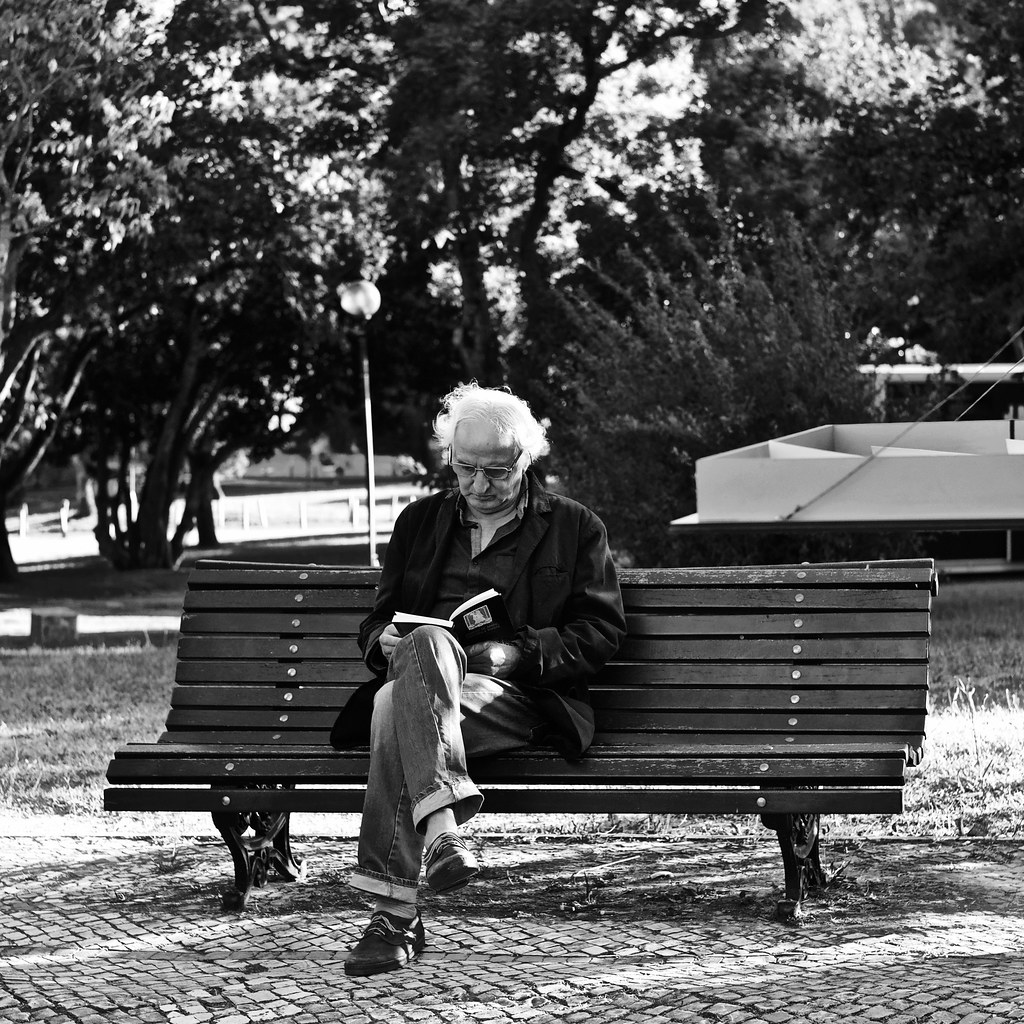 My happy conclusion in fact is this: a writer's real jubilation is in not retiring, but in the very inability to do so. That itself is a source of cheer. I shall be forced to keep writing to the last day of my life or until my brain neurons degrade, decline and decompose. That may well be the delight and reward of artistry: painters, musicians, poets, actors, film directors, book readers, designers, scientists and thinkers.. none of us ever retire. As the litterateur Claude-Edmonde Magny wrote in her marvelous Lettre sur le pouvoir d'écrire, addressed to Jorge Semprun, "the sclerotic writer, a failed Rimbaud, is as deplorable a sight as an obese athlete. Literature is like acrobatics without a net: there is no room for error."

What would failure in literature be? It has nothing to do with success in sales and readership, nor even with how much you publish (Franz Kafka and Fernando Pessoa are examples of geniuses barely published during their lifetimes). Failure in writing is failing to find in oneself a real voice, that secret chord that may exist within us all but remains so hard to reach. Our real celebration then, which permits us to retire and die in peace, is to manage to leave in writing the real and authentic experience of a life.