When Your Boss Sounds Like Churchill — Or Worse, Elon Musk

If a CEO starts quoting Churchill or some Silicon Valley titan to give pomp to their office speeches, they're only highlighting their utter lack of originality and leadership.

PARIS — "Success," Winston Churchill is often quoted as saying, "consists of going from failure to failure without loss of enthusiasm."

Despite its many burdens, being a CEO does have its perks — the most enjoyable of which may be the license to throw bombastic truisms around, with the pomposity of a North Korean dictator. Generally, a lack of vision is proportional to the boss's tendency to conjure up great men, in an effort to shine a light on what they mean and do.

If your new boss, upon taking office, starts his or her speech by quoting French poet René Char's famous "Push your luck, cling to your happiness and go toward your risk. After a while, they will get used to it" — beware. Such a throwaway aphorism may actually be a good indicator that you're stuck with a wishy-washy chief, chained to the most extreme conformism.

It also goes to suggest that this new captain of your industry may think he is quite something. After all, isn't calling upon great writers a way of pretending you're standing among them — at least a little?

Pontificating to their employees like Napoleon galvanizing his troops at the foot of the pyramids.

While inspirational quotes may be useful, to a certain extent — by allowing managerial discourse to burst out of its strict hierarchical shell and impenetrable jargon — they're all too often taken out of context. Trying too hard to add wisdom to one's words only winds up emphasizing their absolute vacuity. So much so that resorting to Confucius or Seneca in order to show, say, the potential of conquering more markets in the ball-bearing sector, may in the end prove more comical than convincing. 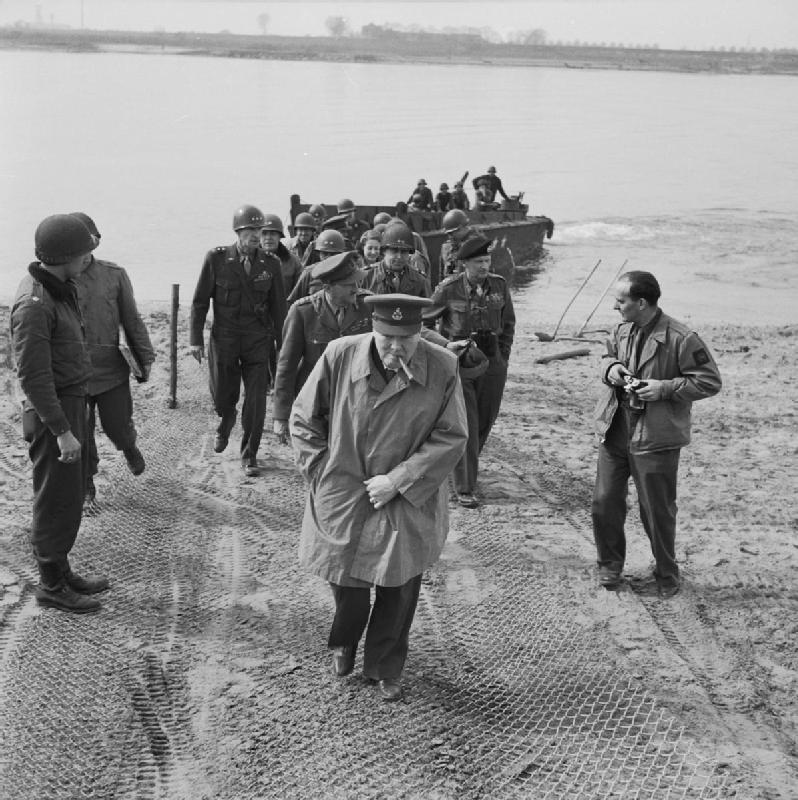 Another downside of using truisms is that they can lead to multiple interpretations, or worse: They can be used to share bad news surreptitiously. That failure-and-success quote attributed to Churchill could easily be dusted off by some random human resources manager trying to sneak into the conversation that people are about to get the boot.

There's another sign that the entrepreneurial mythology is now chasing its own tail: Steve Jobs' or Elon Musk's words are finding their way into speeches by CEOs of smaller and less innovative companies, who then start pontificating to their employees like Napoleon galvanizing his troops at the foot of the pyramids. Better still: It looks like any entrepreneur can now fancy himself or herself as the author of their very own managerial haikus — bad ones at that — earworms meant to hammer their thoughts into your mind.

In such a vertical vision of things, self-quoting could be seen as the perfect software to drive the company's values and spirit into the employee's ever-so-slightly-dense hardware. But you are under no obligation to concur with me. As Oscar Wilde once quipped, "Whenever people agree with me, I always feel I must be wrong."