It's part trade war, part cyber defense — and the rumblings of conflict grow louder as countries (and companies alike) maneuver to protect their high-tech assets. Prime Minister Shinzo Abe recently announced that Japan would tighten export controls for advanced technologies in response to new U.S. trade restrictions aimed at China, writes the Yomiuri Shimbun daily. Both business interests and geopolitics are setting off such chain reactions; for while most Western economists tend to side with the free market, politicians increasingly see the issue as a reason to protect national interests — and put virtual firewalls.

One of the most closely watched cases to spark national security concerns in the U.S., and afterward in several countries in the EU, was the case of Huawei. In 2012, a U.S. congressional committee warned that Chinese telecom giant, together with ZTE, another leading Chinese company, could pose a security threat as the hardware and mobile infrastructure equipment can be used for spying for the Chinese government. The companies denied all allegations, but in 2018 the U.S. passed a bill restricting government bodies from doing business with Huawei, ZTE and several Chinese companies due to security concerns.

U.S. government officials have said that China could order its manufacturers to create backdoors for spying inside their devices. The evolving showdown has also included the high-profile arrest in Canada of Meng Wanzhou, Huawei's Chief Financial Officer and daughter of the company's founder. But the bigger questions go beyond any single case, as nations ask how (and how far to go) to protect sensitive technology beyond its own borders. Here's how the issue looks in five countries around the world:

The stakes: In just a generation, China's economy has gone from being driven by gluing sneakers to competing for the most advanced technological innovations. Jeanine Daou, a tax specialist at PwC, put it this way, in an interview with Nikkei Asian Review: "China [...] appears to be implementing a longer-term strategy that recognizes its competitive advantage in manufacturing, while building towards competing for control over the real value in the modern supply chain — intellectual property." 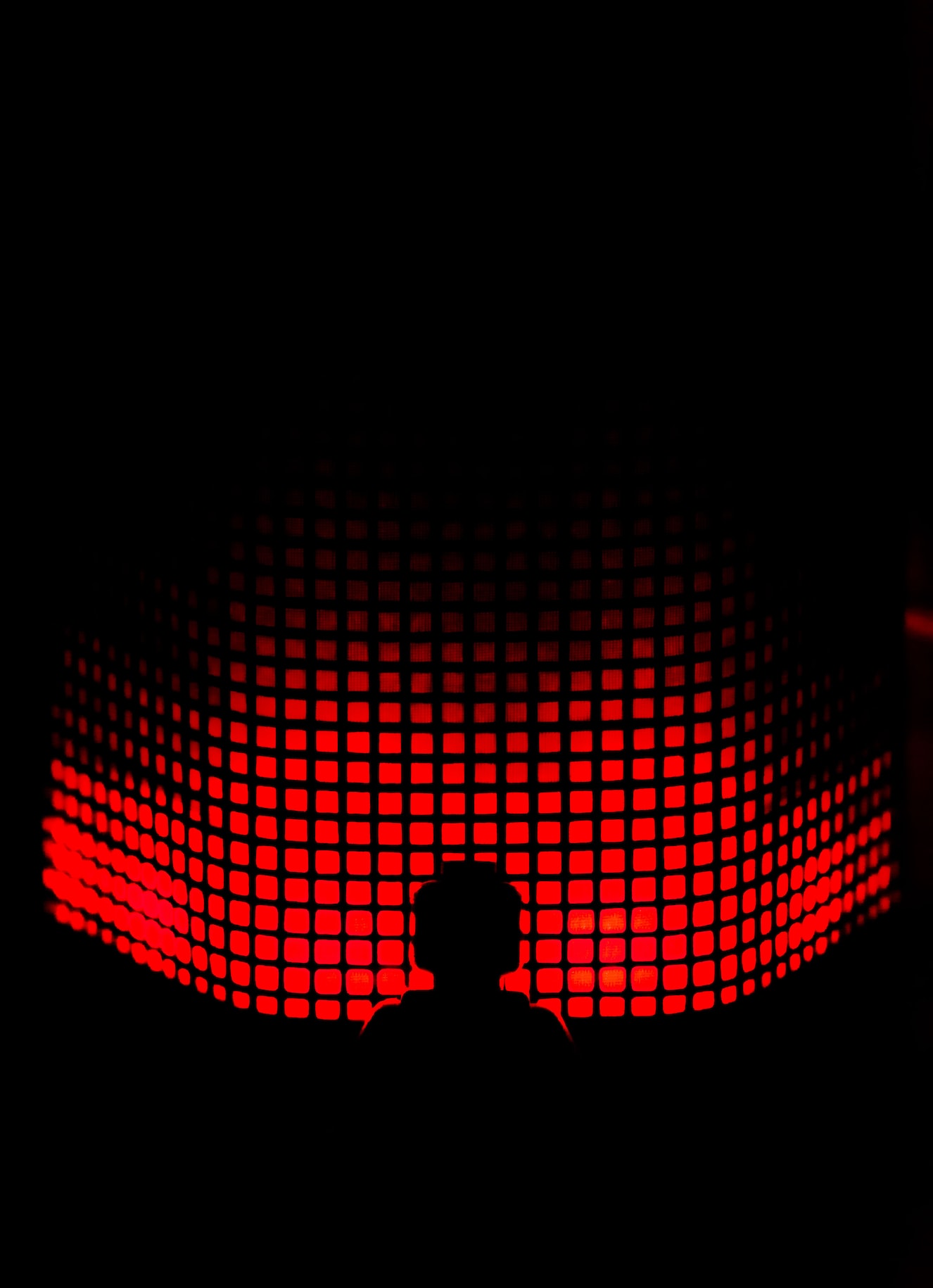 Takeaway: The country is now set to introduce a new Export Control Law, following the first draft released in 2017. The new law will block the transfer of controlled items from China to a foreign country or region, which includes Hong Kong, Macao and Taiwan. The analysis of the draft suggests that the new law will strengthen the government's authority to regulate the export of military, nuclear, biological, chemical and dual-use items.

The stakes: China's technological ambitions have run head-on into President Donald Trump's protectionism. When making the list of "emerging technologies" the Commerce Department's Bureau of Industry and Security listed those related to sectors identified in the Made in China 2025 strategy. Also in February, Trump called artificial intelligence potential of "paramount importance to maintaining the economic and national security" and launched the American Artificial Intelligence Initiative. Still, the leading U.S.-based developers in robotics, biotechnology and AI, are powerful multinational private companies that benefit from open global trade.

Takeaway: The Information Technology and Innovation Foundation (ITIF) warns in a recent report that the U.S. government that new restrictions would harm the country's interest. Additionally, it can also slow product development processes and limit the ability of U.S. companies to attract international talent. ITIF also counted the damage: U.S. firms could lose $14.1 to $56.3 billion in export sales over five years, with missed export opportunities threatening 18,000 to 74,000 jobs.

The stakes: With its export and finance-driven economy and tradition of neutrality, Switzerland has a vital interest in preventing protectionist trade measures and limiting cyber theft. Pointedly, last year, the Swiss government launched a World Trade Organization's dispute against import adjustment measures imposed by the United States, which is ongoing.

Takeaway: Switzerland is working on establishing an international institute on cybersecurity. It aims to promote positive and responsible behavior in cyberspace, in particular by furthering compliance with international laws and rules.

The stakes: Russia's IT market has grown into one of the world's largest, with activities in artificial intelligence, internet of things, virtual reality, telemedicine, according to the International Trade Administration. The country's overall economy has begun to recover from a long slump in part on demand for IT services, with Russian developers able to compete largely based on lower costs. Its fastest-growing segments are hosting, software maintenance and administration, consulting, software customization and information security services. In 2007 Russian President Vladimir Putin announced that the development of industries that have become an important part of the innovation economy will be carried out on the basis of public corporations. By creating the appropriate institutions and defining a web for developing advanced technologies, the country committed to a strategy of competing for advanced technologies in the open market. 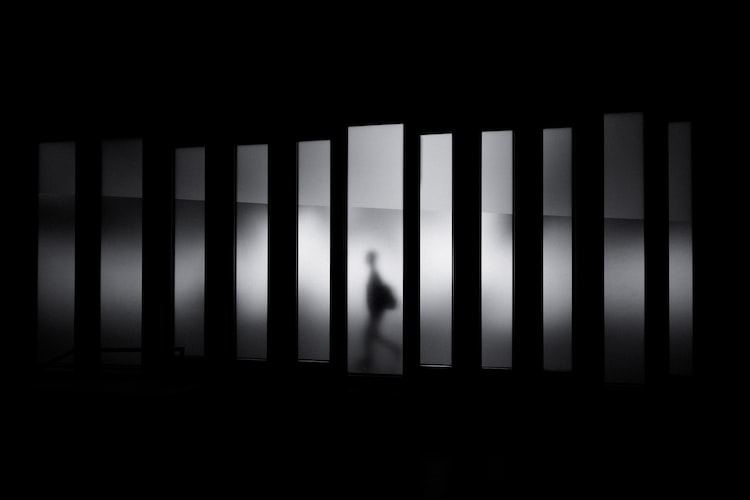 Takeaway: Russia is currently more concerned with fighting sanctions than restricting its own exports. Yet the country is closely watching Chinese and American moves on the matter, and no doubt ready to react.

The stakes: "If you trade any goods or services with the EU you'll need to get ready for Brexit..." Such is the warning written on the official website of the UK government. The withdrawal deadline is Oct. 31 and the possibility of a no-deal is very much alive.

Takeaway: In July 2018, then Prime Minister Theresa May introduced The National Security and Investment White Paper, proposing that any trade deal which raises potential national security concerns, regardless of its size, should notify the government. The office of Boris Johnson will have to decide the fate of the white paper. But his move to liberalize the immigration regime for overseas students was seen by many as a sign of a more open economy even if Brexit goes bad, the Financial Times writes.