How Google Kills The Competition In Europe

Googling at the EU Commission, as it slapped Google with a huge fine - Thierry Monasse/DPA via ZUMA

Despite billions in fines against the U.S. giant by the European Commission, Google continues to crush Europe's once-prosperous price comparison services.

PARIS — No anger, but plenty of spite. After ten years at the head of internet price comparison company Kelkoo, Nicholas Jornet might easily harbor a deep hatred for Google, but there's no sign of such rancor. On the contrary, the strategy director of the group, founded in France in 1999, still coldly analyzes the chain of events that drove the Californian giant to suffocate a booming market and to cut Europe off cashing in on e-commerce opportunities.

"In Europe, the price comparison market was a booming market. All of that is gone today," bemoans the 40-year-head of the company. "I am very pessimistic. I don't give myself more than two years." In the mid-2000s, Kelkoo recorded 10 million visits a month — that is, down to 1 million today. It was a success that caught Yahoo's eye: In 2004, the American site bought Kelkoo for 475 million euros, only to get rid of it four years later, snatched up by British private equity firm, Jamplant.

Ever since, Kelkoo hasn't stopped plummeting. In five years, its revenue has halved, falling to 40 million euros. Even worse, more than a year after the fine imposed against Google by the European Commission in June 2017, Jornet doesn't see any improvement on the horizon. Margrethe Vestager, the European Commissioner for Competition, had required that Google remedy the disequilibrium in the price comparison market. The U.S. firm appealed.

Google has swept us all away.

"The Iron Lady," as she is called by advocates of her strict policies against digital giants, has so far not shied away from the fight. This past summer, she handed Google another fine of $4.3 million for abuse of a dominant position — this time in the smartphone market. She is otherwise supervising a third inquiry concerning the behavior of Google in the online advertising market.

But these high-profile announcements don't help the business of European price comparison services at all. "The goal isn't to take money back from Google, but to rediscover a loyal market," says Jornet, walking through the vast open-space offices in Paris's 9th arrondissement. Numerous desks looked vacant — for good reason: Kelkoo employs only 180 people in Europe, compared to 350 people ten years ago.

"Google has swept us all away," says Alain Franciosa, founder of Cherchons.com, a start-up from Grenoble, France, created in 2004. The enterprise counts no more than 10 salaried workers, compared to 25 in 2010. Its sales have dropped from 10 million euros to less than 3 million in five years. Overall, estimates are that Google has cut into rival price comparison services from 30% to 50% a year, since entering the sector in Europe.

A finish with soft steps

Google's arrival in the price comparison market, which was born parallel to the rise of e-commerce, was nevertheless done with soft steps. Tested and improved since 2002 in the United States, its Google Shopping service didn't debut on the French-speaking web until 2010.

"At the beginning, we even found that it legitimized our market," recalls Jornet, who didn't see the threat coming. Just like its competitors at the time: Twenga, Pangora … all names that have disappeared from the digital landscape. Only later did the leader understand that Google had applied a principle usually associated with hard drugs, which he sums up in one sentence: "The first dose is always free."

To draw e-commerce sites to post their products on Google Shopping, and not on other price comparison services, the Mountain View firm had, effectively, utilized a very simple weapon: no need to pay. Pulled in by this free visibility, online merchants turned away from other comparison services, from which the audience gradually disappeared, like snow in the sun. 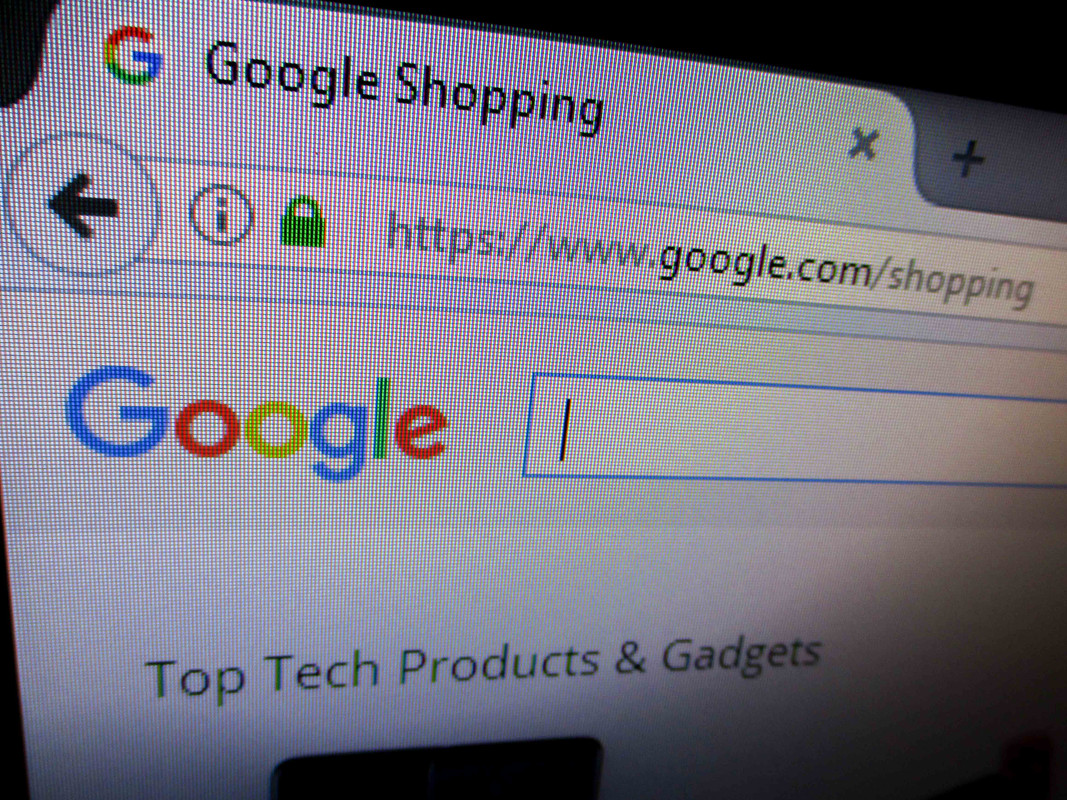 It wasn't until 2012 that listings on the site became paid. But even this didn't change anything. For e-commerce sites, it's now impossible to bypass a tool that has become increasingly unavoidable as Google becomes more and more powerful in the online search market.

"For years, we thought, a little naively, that we had to put ourselves at the level of Google's search algorithm updates," remembers Jornet. "We later discovered that Google manually distorted the results from its system to hinder other price comparison services form appearing on the first page of results."

This behavior of Google drove price comparison services to reduce their margins, in vain, to try to play on par with the market's No. 1. "For a long time, we stayed silent, in fear of worsening our SEO or our organic traffic," admits Jornet.

With the 2010 launch of an inquiry by the EU's then-Commissioner of Competition Joaquim Almunia, the spirits rose among young French startups. Some even decided to participate in the European inquiry.

After seven years of investigation, the sanction finally fell in Brussels: In June 2017, Google was slapped with a fine of 2.4 billion euros. The Commission refused the Californian giant's argument that it is Amazon who truly "cannibalized" the natural traffic of European price comparison by proposing a multitude of products at reduced prices on its site.

Despite this record fine, price comparison services were quickly disenchanted. Because, in September 2017, Google put in place a corrective system that, according to these services, will do nothing but worsen the situation. In place of its algorithms, Google installed an auction system, intended to guarantee more transparent competition among the different price comparison services.

To place well in the "carrousel" that comes up when a user looks up a product through Google, price comparison services must spend more than their rivals on cost-per-click. The problem with this system is that Google is judge and jury. Not only does the firm organize these auctions, but it can also participate in them — and bet more — because it knows that sales will recoup their costs.

The costs-per-click are so high that you can't ever beat them.

No European price comparer has the same strength. "Google always wins. The costs-per-click are so high that you can't ever beat them," explains Franciosa of Cherchons.com. "This remedy is a failure, but at the same time, you need to be on Google Shopping if you want to conserve a bit of volume. We don't have a choice." His business can bid 0.17 euros per click on average, while he says Google can bid as much as 1 euro.

"All of our margins go into this betting system that only allows us to stay afloat," says Jornet of Kelkoo France. "We played the game in every country by following all the rules, but we see that doesn't work. Only Google profits from this system." In its defense, the American giant explains that the mechanism is still "in a trial period," and that Google shopping must be profitable, "like any other business."

Others are trying, for better or for worse, to stay away from Google Shopping by adopting different product positioning. Idealo, born in 2000 in Germany, and in France 11 years ago, compares products in a "neutral and ethical" way. To be referenced on the platform, all e-commerce sites pay the same price. Idealo earns 0.27 euros, no matter the product the consumer buys from their comparer.

It is a strategy that mostly succeeds. Even though other comparison services had to prune their workforces, Idealo still employs 800 people. "We want to be transparent, and post prices in a transparent way," says François Xavier Thibaud, director of Idealo in France. "Today, most of our traffic is organic traffic. We try as hard as possible to not use Google Shopping, but it's not easy, because a big part of the internet today is Google." This reality is, in fact, the core of the problem.